A 37-year-old mother of three was critically injured in Haryana's Panipat after two masked men threw acid on her face and sped away on Monday. A police case has been filed. 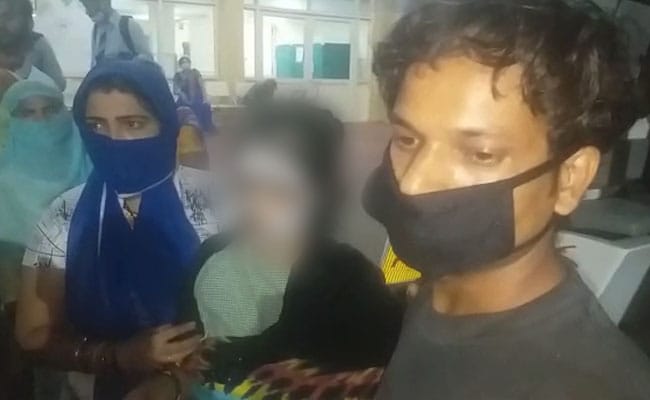 Another case of brutality against women has emerged from Haryana's Panipat - 161 km from Chandigarh - where two unidentified men on a bike threw acid on a woman and fled.

According to the police, the medical condition of the 37-year-old mother of three is serious and she has been taken to Rohtak's PGIMS Hospital - state's biggest government-run hospital - for treatment, the police said.

The attack was captured in a domestic CCTV camera and has been reported to the police, who have filed a case based on a complaint filed by the woman's husband.

"Her face and neck have been burnt by acid," he said.

According to the police, the woman was attacked days after she resisted advances of a few men. "The location of the accused and their identity is being ascertained using footage from CCTV cameras," senior police officer Satish Kumar said.

The attack took place around 6.30 PM on Monday, when she was walking home after her shift at a blanket factory, the woman's husband told the police.

"They were standing in the lane, waiting. When she walked past them, they drove ahead and threw acid on her," an eye-witness told the police.

The injured woman was rushed to a general hospital in Panipat with help from passersby who ran to her factory and alerted other workers and the manager. She was later referred her to the government-run PGIMS in Rohtak because of the nature of her injuries, the police said.

Further investigation is underway, the police have said.