A bench headed by Justice Arun Mishra will also pronounce judgement on a plea filed by NGO ''Centre for Public Interest Litigation'' (CPIL) which has sought court-monitored fresh investigation into the killing. 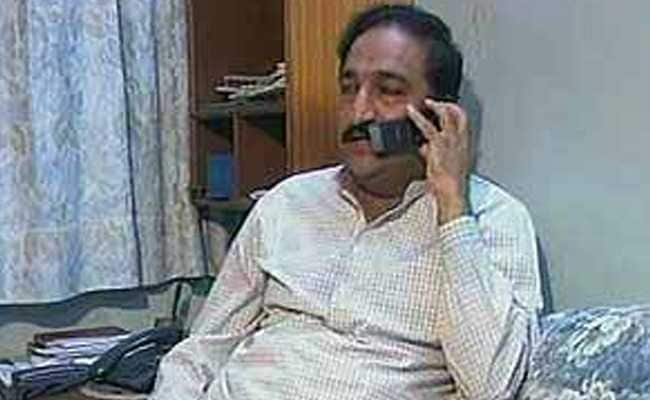 The Supreme Court is scheduled Friday to pronounce verdict on the appeals filed by CBI and the Gujarat government challenging the acquittal of 12 persons facing charges of murdering former state Home Minister Haren Pandya in 2003.

A bench headed by Justice Arun Mishra will also pronounce judgement on a plea filed by NGO ''Centre for Public Interest Litigation'' (CPIL) which has sought court-monitored fresh investigation into the killing.

Haren Pandya was a minister in the then Narendra Modi-led state government in Gujarat. He was shot dead on March 26, 2003 in Ahmedabad near Law Garden during morning walk.

According to the CBI, he was murdered to avenge the 2002 communal riots in the state.

The appeals were filed by the CBI and the state police questioning the August 29, 2011 acquittal by the Gujarat High Court as being erroneous.

The high court, while acquitting the 12 persons of the charges of murder, had upheld the trial court's decision to convict them of the charges of criminal conspiracy, attempt to murder and for the offences under the Prevention of Terrorism Act (POTA).

The top court had on January 31 this year reserved the verdict on the appeals in the matter.

On January 5, 2012, the top court had admitted the appeals filed by the CBI and state against the high court's judgement.

The accused were earlier convicted for a larger conspiracy by a special POTA court on the basis of deposition of main accused Asghar Ali, who had admitted to their plan to attack prominent VHP and other Hindu leaders of Gujarat to avenge the 2002 riots.

According to CBI, prior to Haren Pandya's killing, the convicts had made an attempt on the life of a local VHP leader Jagdish Tewari on March 11, 2003.

The agency had claimed these two incidents were part of a single conspiracy to spread terror among people in the aftermath of post-Godhra riots.

The offenders were illegally sent to Pakistan by absconding accused Rasul Parti and Mufti Sufiyan Patangia and trained at the behest of Pakistan's intelligence agency ISI, the agency had claimed.
The case was earlier probed by the state police but later handed over to the CBI.