Hardik Patel, who joined the Congress last week, had spearheaded the campaign for quota in jobs and education for the Patidar community. 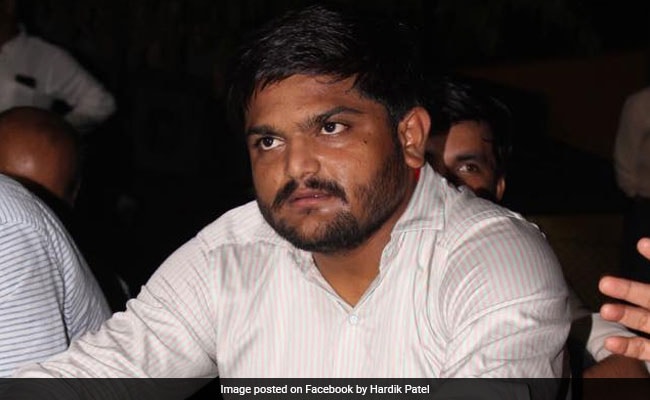 Hardik Patel, who joined the Congress last week, had spearheaded the campaign for quota in jobs and education for the Patidar community.

After the huge political controversy over the Balakot air strikes that was seen to have boosted the BJP prospects, the Congress has been slowly trying to get the focus of the political narrative back to the issues that concern the common man - farm crisis, jobs crunch and notes ban.

Priyanka Gandhi Vadra, the sister of Congress chief Rahul Gandhi and the party's general secretary in charge of eastern Uttar Pradesh, also spoke of the lack of jobs during her interactions with the people on Day One of her boat journey to Varanasi.

Varanasi is the constituency of Prime Minister Narendra Modi and an area under her charge.

Priyanka Gandhi also took on the Chowkidaar campaign, saying "only the rich who have chowkidars, not the farmers".

Ms Gandhi's party has accused PM Modi of looking after the interests of industrialists like Nirav Modi, Mehul Choksi and Anil Ambani.

"Chowkidar chor hai (the watchman is a thief)," has been Rahul Gandhi's slogan to hammer in the party's claim that PM Modi had been involved in corruption and crony capitalism in the Rafale fighter jet deal.

The "Main Bhi Chowkdar" campaign was the BJP's comeback to Congress jibes that used the a phrase with which PM Modi described his battle against corruption ahead of the 2014 elections.

Since yesterday, when PM Modi added the "Chowkidar" prefix to his Twitter account and his party followed his example, leaders of the Congress and the opposition have been taunting the BJP.

"You can keep trying Mr Modi, but the truth cannot be extinguished. Every Indian is saying it. #ChowkidarChorHai P.S: Do force Sushma ji to add "Chowkidar" to her handle. It's looking very bad," Rahul Gandhi had tweeted.