To facilitate sales and distribution of Tiranga, all post offices will function on holidays falling before Independence Day. 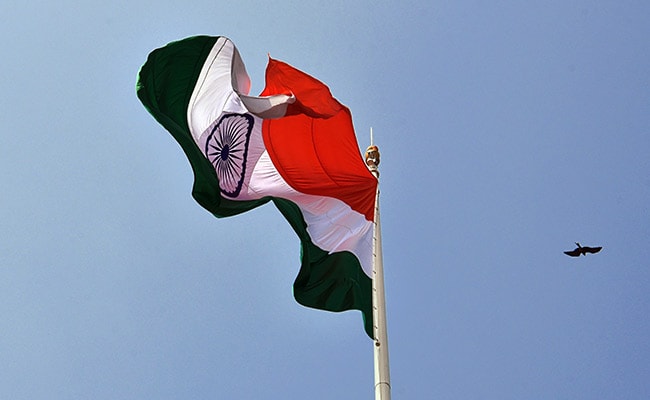 India Post will sell the national flag before Independence Day 2022.

Ahead of Independence Day this year, the Indian Postal Service is providing free doorstep delivery of the Indian flag. The tricoloured flag can be purchased online through the India Post's portal at a price of Rs 25 (no GST will be applicable on it). The flag, without the pole, will have a dimension of 20 inches x 30 inches. Those interested to buy the flag can place an order from the ePostoffice portal. Alternatively, they can also visit the nearest post office to purchase the national flag.

India Post announced on Twitter on Tuesday that to facilitate sales and distribution of Tiranga under Har Ghar Tiranga campaign, all post offices will function on holidays falling before Independence Day 2022.

Visit your nearest Post Office to purchase Tiranga or order online at https://t.co/hQ5fSU7A1E.#IndiaPost4Tiranga#AmritMahotsav

Special arrangements will be made for the sale of national flags on public holidays through at least one counter at post offices, it further said on its website.

According to the central government's budgetary document, India has the largest postal network in the world with 155,000 post offices 89 per cent are in the rural areas.

Prime Minister Narendra Modi launched the "Har Ghar Tiranga" campaign last month to encourage people to bring the Indian flag home and hoist it to mark the 75th year of India's independence. The idea behind the initiative is to invoke the feeling of patriotism in the hearts of the people and to celebrate Azadi Ka Amrit Mahotsav in the spirit of Jan Bhagidari (public participation).

According to the Ministry of Culture, states, Union Territories, and ministries are participating extensively in the campaign with full fervour. NGOs and self-help groups from various places are already contributing toward making Har Ghar Tiranga, an iconic benchmark in the success path of Azadi Ka Amrit Mahotsav.