Engineer's Day: Know About Visvesvaraya, One Of The Greatest Engineers

Engineer's Day: The birth anniversary of one of India's greatest engineers, M Visvesvaraya is celebrated as Engineer's Day. Know about the engineer, scholar and statesman who was awarded the Bharat Ratna. 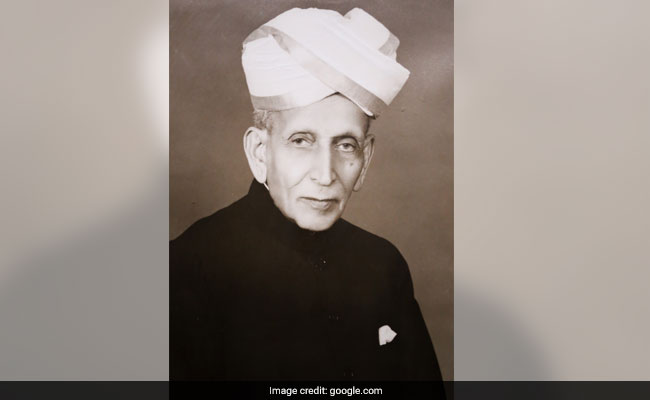 M Visvesvaraya Birth Anniversary: Mokshagundam Visvesvaraya, popularly called 'Sir MV' was one of India's finest engineers. The birth anniversary of M Visvesvaraya, on September 15, is celebrated as Engineer's Day in India every year. He was born in 1861 to a Telugu family at Chikkaballapur, a little over 55 km from Bengaluru. Both his parents were well-known Sanskrit scholars. M Visvesvaraya lost his father early in life. He did his primary education in his hometown but later moved to Bengaluru for higher education. After completing his undergraduate degree in Arts, M Visvesvaraya changed track and went for a degree in civil engineering from the College of Engineering in Pune.