Rakesh Sharma turned 72 today. The astronaut made history by becoming the first Indian to travel to space. 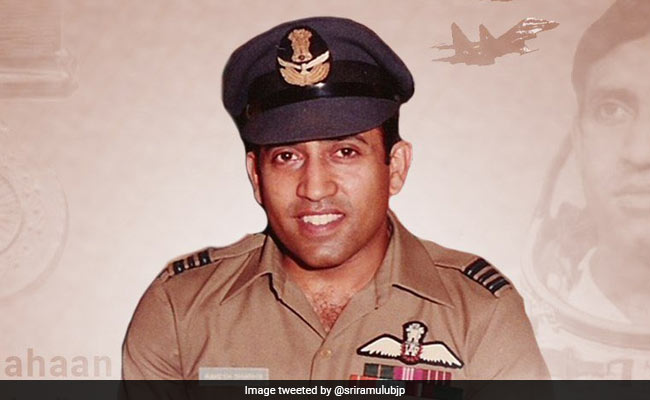 Birthday wishes to Squadron Leader Rakesh Sharma. I wish him good health and a long life ahead.

Sharing one of India's proudest moment when he became the first Indian to travel in space. pic.twitter.com/oO8q60AAyp

Birthday wishes for Mr Sharma have been pouring in on the microblogging site.

Happy Birthday to the First Indian in space Rakesh Sharma. When you said “Saare Jahan Se Accha' about how India looked from outer space, you filled our hearts with pride. Privileged and honoured to meet you Sir. Salute ???? #RakeshSharma#Nilgirispic.twitter.com/5ZofCMVGAb

In 1984, an IAF pilot became the first Indian to conquer space and soon after, conquered all our hearts by quoting “Saare Jahaan Se Acha”, when asked how India looks like from space. Wishing Shri #RakeshSharma ji a very happy and a joyful birthday. pic.twitter.com/UggMBblLwp

In 1984, Mr Sharma made history by becoming the first Indian to travel to space. He was part of the Soviet Union's Soyuz T-11 expedition, which was launched on April 2, the same year.

Astronaut Rakesh Sharma spent seven days, 21 hours and 40 minutes in space as part of a joint programme between the Indian Space Research Organization (ISRO) and the Soviet Interkosmos space programme. He was accompanied on the mission by two Russian cosmonauts, commander Yury Malyshev and flight engineer Gennady Strekalov.