The systems of Cosmos Cooperative Bank was hacked into twice, on Saturday and Monday; the ATM servers at its Pune headquarters were hacked 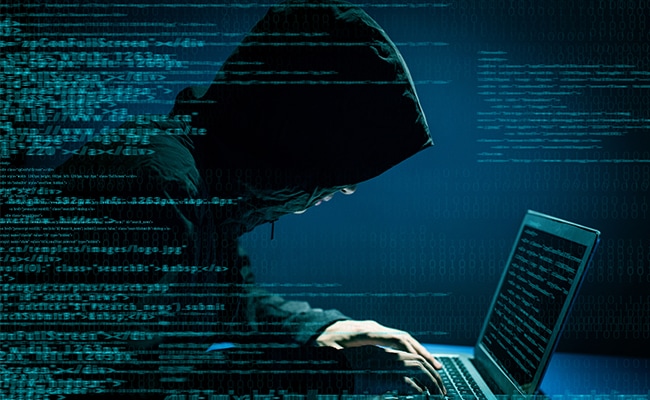 Cosmos Cooperative Bank: Hackers siphoned off over Rs 94 crore from the bank

Suspected hackers siphoned off Rs 94.42 crore from Cosmos Cooperative Bank Ltd -- one of the oldest cooperative banks in India -- to various foreign and domestic bank accounts, the police said today.

The bank's systems were hacked into twice, on Saturday and Monday, according to a First Information Report or FIR filed by an executive of the bank with Chaturshringi police station in Pune.

The complaint said the first attack took place on August 11 between 3 pm and 10 pm and on August 13 at 11:30 am, affecting its headquarters on Ganeshkhind Road.

A police officer said that during those hours, some unknown persons hacked into the ATM Switch (servers) at the headquarters and acquired the sensitive data of its Visa and RuPay debit card customers.

As per tentative estimates, the hackers siphoned off Rs. 78 crore by 12,000 Visa card transactions and transferred it out of the country, including bank accounts in Hong Kong.

Another amount of Rs. 2.50 crore from 2,849 transactions was transferred within India, details of which were being investigated, said the police.

Before the bank could react, in a fresh attack on Monday (August 13), the hackers initiated SWIFT transactions and transferred Rs. 13.92 crore to the accounts of a company, ALM Trading Ltd, with Hang Seng Bank, Hong Kong. The amounts were soon withdrawn from that bank.

Established in 1906, the Pune-headquartered Cosmos Bank is the second oldest and second biggest cooperative bank in the country, enjoying the status of a multi-state scheduled bank.