Gurdaspur Martyr's Family Fights for Jobs. He Fought the Same Battle Once 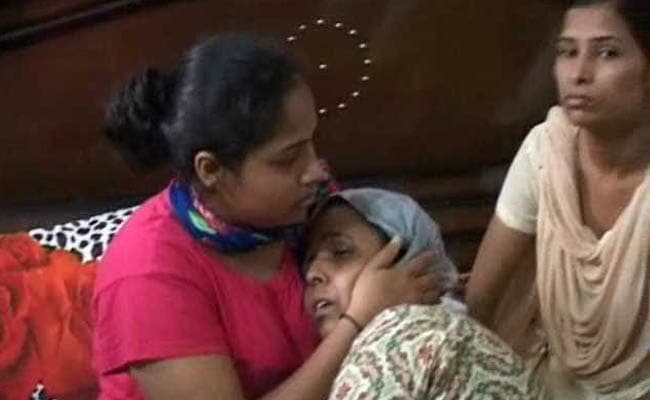 Kapurthala, Punjab: Relatives and well-wishers throng the residence of Baljit Singh in Punjab's Kapurthala, after the police officer sacrificed his life yesterday, while fighting heavily armed terrorists in Dinanagar area of Gurdaspur district near the border with Pakistan.

Baljit Singh is not the first martyr in the family, his father, Achhar Singh, too was killed by militants during Punjab militancy in 1984, he was a police inspector. Despite the government's promise of a job, Baljit Singh had to wait for two years before he was given a job in the police department. The officer's family is now concerned about their future.

"His (Baljit) dream was that his son should be an IPS officer while daughters would become PCS officers. The son should get the same rank as his father... The body will not be cremated till demands are met because this is no ordinary death, he sacrificed his life for the country," said Kulwant Kaur, wife of Baljit Singh.

The officer's daughter, Parminder Kaur said, "We will not move the body from here till we get letters of our appointment."

The Punjab government has announced compensation of Rs 10 lakh each, senior police officers have refused to comment on the family's demands.