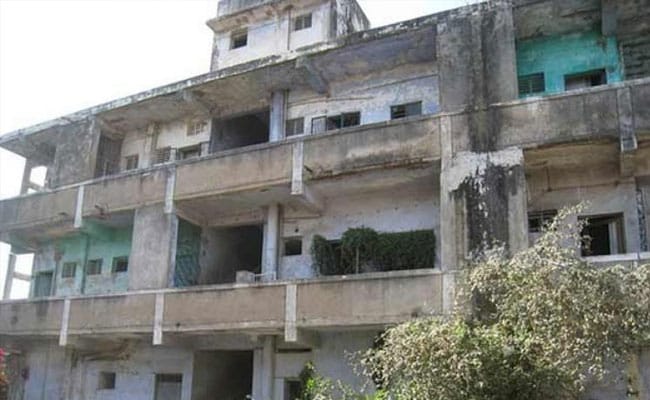 It is one of the nine cases of the 2002 Gujarat riots probed by the Supreme Court-appointed SIT. (File Photo)

Ahmedabad: A special SIT court, which had on June 2 convicted 24 accused in the 2002 post-Godhra Gulberg society massacre case, is expected to pronounce the quantum of sentence on Monday.

The prosecution is likely to seek capital punishment for the 11 convicted who were charged with murder, while the lawyer of victims may seek life imprisonment for them.

On June 2, Special Court Judge PB Desai had convicted 24 of the 66 accused, including a VHP leader, in the Gulberg society massacre, which left 69 people including former Congress MP Eshan Jafri dead.

Out of the total 66 accused, six had died during the trial. Of the 24 convicted, 11 have been charged with murder, while 13 others, including VHP leader Atul Vaidya, have been convicted for lesser offences.

While pronouncing the judgement, the court had said there was no evidence of criminal conspiracy in the case and dropped charges under section 120-B of the IPC.

Those acquitted include sitting BJP corporator Bipin Patel, the then police inspector of the area under which the Gulberg Society was located, KG Erda, and former Congress corporator Meghsinh Chaudhari.

The Gulberg Society case shook the nation when a mob set about attacking the society in the heart of Ahmedabad and killed the residents, including Mr Jafri.

It is one of the nine cases of the 2002 Gujarat riots probed by the Supreme Court-appointed SIT.

The incident had taken place a day after S-6 coach of Sabarmati Express was burnt near Godhra train station on February 27, 2002 in which 58 'karsevaks' were killed.

After the judgement, Ehsan Jafri's wife Zakia Jafri had expressed disappointment over the verdict, saying all of them should have been punished because they killed people and destroyed their property.

Of the 66 accused named by the SIT in the case, nine are already behind bars, while others are out on bail.