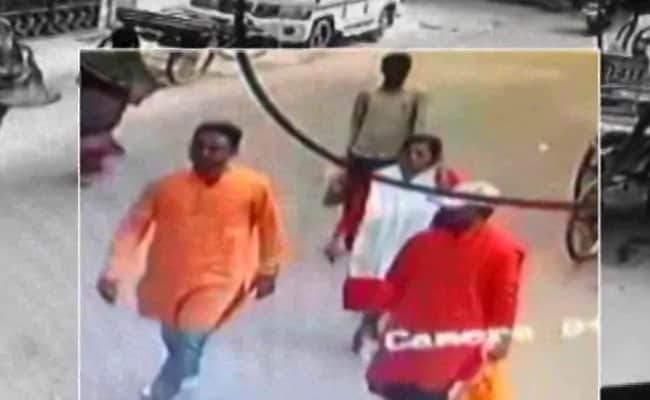 Two of the prime accused in Kamlesh Tiwari murder case believed that killing of the Hindu Samaj Party leader was "justified as per Sharia", a Gujarat police official said on Wednesday.

"Upon interrogation, we came to know that they contacted many maulvis. One of the maulvis was Mohsin. They were told and were convinced that the murder is justified as per the Sharia law," said BH Chavda, senior police official, Gujarat Anti-Terrorism Squad (ATS).

An Ahmedabad court on Wednesday granted 72 hours transit remand for Ashfaq and Moinuddin who are being taken to Uttar Pradesh.

Kamlesh Tiwari was shot in the area of Lucknow on October 18 and succumbed to his injuries at a hospital during treatment.

A total of five persons have been arrested so far. Other accused -- Rashid Pathan, Faizan Sheikh, and Maulana Mohsin Sheikh - were on Tuesday sent to police custody for four days in connection with the case.