Speaking to reporters during a press conference, Gujarat Chief Minister Vijay said cameras will be pinned on police uniforms and the live feed will be streamed to a control room. 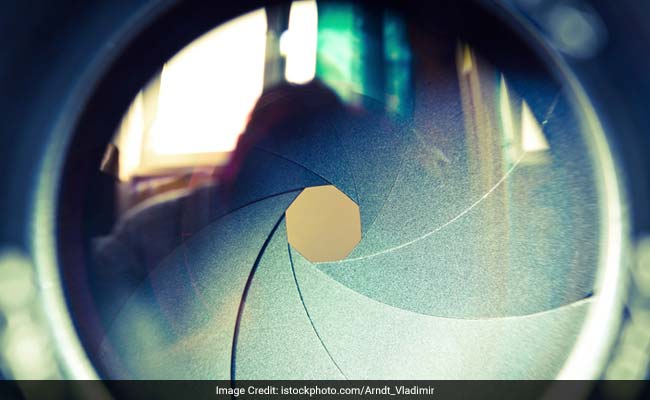 Body cameras are widely used by the police in US and other developed countries. (Representational)

Gujarat Chief Minister Vijay Rupani on Friday said police personnel above the rank of sub-inspector will be given body cameras, which will be connected to a control room to monitor the conduct of policemen with the public.

Notably, body cameras are widely used by the police in the US and other developed countries.

Speaking to reporters during a press conference, the chief minister said cameras will be pinned on police uniforms and the live feed will be streamed to a control room.

Sub-inspectors and inspectors of the traffic department will be covered in the initial phase, he said.

"The tendering process to procure body cameras is in the final stages. Police personnel are protectors and they should never hurt innocent people," he said.

"Using these cameras, which will remain on all the time, we can monitor the conduct of policemen towards public," Mr Rupani said.

This technology will not only help police personnel improve their behaviour towards citizens, but it will also protect them from false allegations, he said.

Each range comprises three to four districts, and each district superintendent of police (SPs) reports to the concerned Range IG.

"RR Cells were created in 1995 to help range IGs to conduct raids in a prompt manner. In the present scenario, its usefulness has diminished. The government has decided to dissolve all RR Cells in the state. We want to strengthen the district SPs for effective law enforcement" said Mr Rupani.

The decision has come weeks after the Gujarat Anti- Corruption Bureau (ACB) caught an assistant sub-inspector attached to the RR Cell of Ahmedabad Range while allegedly accepting a bribe of Rs 50 lakh.

The chief minister, however, asserted that there is no connection between the decision and the arrest of the sub-inspector by ACB in December, 2020.