Gujarat Assembly Election 2017: "Imported mushroom" predictably became a trending meme after Alpesh Thakor's comments at a rally on the last day of campaigning for the Gujarat election. 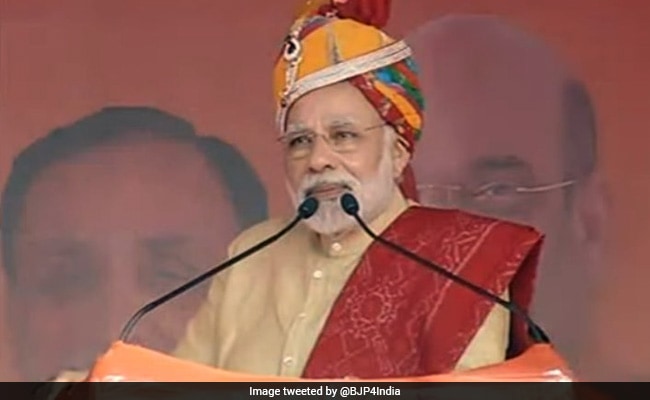 New Delhi: Alpesh Thakor, the Congress's big import for the Gujarat election, was derided on social media today after he suggested that "mushrooms from Taiwan" were the secret of Prime Minister Narendra Modi's "fair complexion".

"Imported mushroom" became a trending topic after Mr Thakor's comments at a rally on the last day of campaigning for the Gujarat election.

"Somebody told me that Modiji has imported mushrooms from Taiwan...Each mushroom costs Rs 80,000 and PM Modi has five every day...I was told he has had them since he was Chief Minister," remarked Mr Thakor, 40, who is contesting the assembly election from Radhanpur in Patan district.

At this point, his story took a bizarre turn. "So I said, he was dark like me, no wonder he is fair now. I was wondering how he has become gora chitta and glowing like tomatoes. A person who has mushrooms worth Rs 1 crore 20 lakh a month can't have poor man's food...like roti-dal," he said. 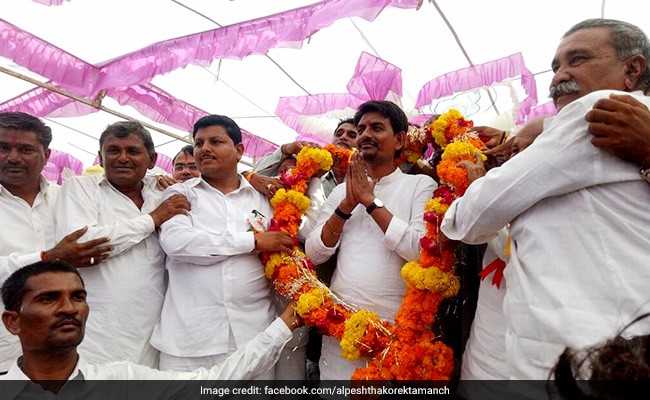 Alpesh Thakor is seen as part of a trio of prominent leaders that includes Hardik Patel and Jignesh Mevani.

"If the PM consumes food worth Rs four lakh a day, think how much party workers spend."

Twitter erupted with "imported mushroom" jokes, mostly "before and after" memes.

Before and After having Imported Mushroom #ImportedMushroom#MushroomEffectpic.twitter.com/IK8k8yJkYH

Promoted
Listen to the latest songs, only on JioSaavn.com
Dark is beautiful. Say No to #ImportedMushroom . pic.twitter.com/8RUg0WbhEE— Shivani Nani (@vanisaxenaa) December 12, 2017

It is not clear what variety of mushroom Mr Thakor was discussing, but a search reveals that the world's most expensive is the rare European white truffle, which costs 2,200 euros or Rs 1.6 lakh for around half a kg.

Mr Thakor is seen as part of a trio of prominent leaders that includes Hardik Patel and Jignesh Mevani - activists who have challenged the ruling BJP and have drawn sizeable crowds to their public rallies. While the Congress fears it may have overestimated Mr Thakor's influence, the BJP has dismissed his potential impact saying he and his father are former Congressmen and that the young leader had earlier contested elections as a Congress candidate and lost.