Government To Run Power Play At Next RBI Board Meeting: Report

Next RBI meeting: A majority of the 18-member board, now stacked with government nominees, intends to press for reduced curbs on lending and governance changes 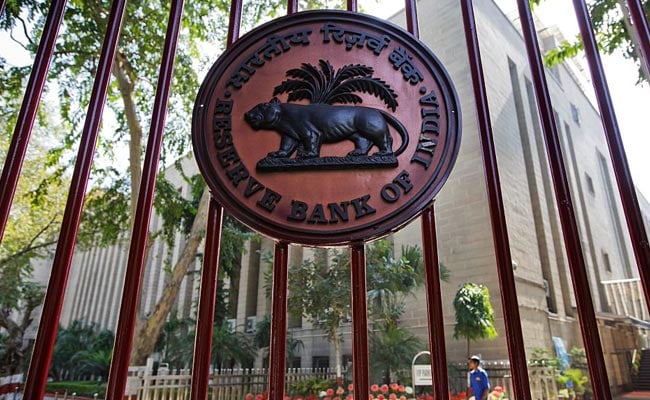 At next RBI meeting, government likely to review how the central bank and the board engage

For all the cordiality on show at the end of Reserve Bank of India's last board meeting, tensions could re-surface when it next gathers on December 14 as the government aims to ramp up pressure for changes in the way the central bank operates.

A majority of the 18-member board, now stacked with government nominees, intends to press for reduced curbs on lending and governance changes that would give the board more say, according to three sources with direct knowledge of what was said when the board last met on November 19.

Like the government, most board members feel that RBI should be "more transparent and accountable" for its decisions, said one source, who was also aware of discussions held subsequently within the government.

Prior to the November meeting, senior officials in Prime Minister Narendra Modi's administration had cranked up pressure, publicly and privately, on policy matters, raising fears among former central bankers that the RBI was at risk of losing independence.

With a general election due early next year, and voters concerned about weak farm incomes and whether enough jobs are being created, PM Modi is keen to stimulate the economy and is looking for the RBI to allow easier lending policies.

"The relationship between the RBI and the government is like a stretched rubber now," said a former top RBI official. "Once stretched the rubber will never return to its original size. The memory of this significant assault on the autonomy of the central bank will last for a long time."

The worsening atmosphere between the government in New Delhi and the central bank in Mumbai fed media speculation earlier this month that RBI Governor Urjit Patel might consider resigning.

In the past, the board has acted as little more than an advisory body, but under the 1934 law that established the central bank it has the ability to possess real teeth and force policy change.

To speed along its transformation, the government has appointed experts from various fields, including accounting, technology and finance to the board.

At its next meeting, it is likely to review how the central bank and the board engage, as well as the functioning of the sub-committees of the board, the sources said.

"The next board will take up the agenda pending from the earlier two meetings," a second source said. "This mainly includes governance at the central bank, the relationship between the board and the RBI and other related issues." 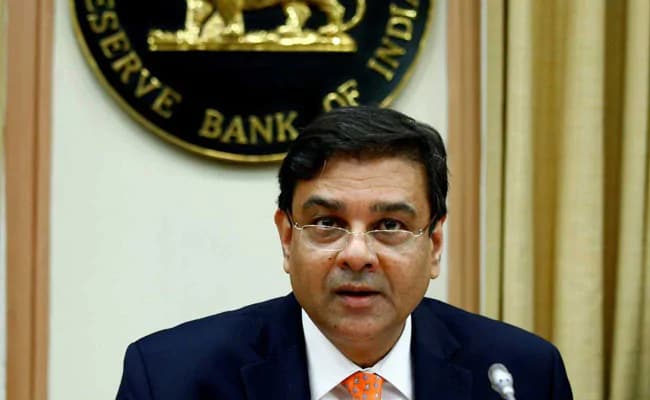 RBI Governor Urjit Patel on Tuesday appeared before a parliamentary panel to brief on demonetisation and bad loans situation in public sector banks, among other issues

Those other issues could include providing more liquidity support to a weakened non-banking finance sector, functioning of the sub-committees of the central board and easing lending curbs on 11 state-run banks who are under a prompt corrective action plan (PCA) imposed by the RBI.

"RBI governance, PCA and liquidity are our top priorities," said the first source, adding he expected the RBI to accept that viewpoint sooner rather than later.

Ex-RBI officials, including a governor and a deputy governor, said that never before has the board tried to interfere in the central bank's regulatory functions.

The Finance Ministry and RBI spokesmen did not comment.

Top government officials have pressed the RBI to ease capital rules for banks, provide more liquidity to the shadow banking sector, support lending to small businesses and let the government use more of the RBI's surplus reserves to boost the economy.

At its meeting last week, the RBI's board had decided that a sub-committee will look into the matter of easing curbs for the 11 banks and make recommendations to the board.

That decision had followed on from the October board meeting, which noted an improvement among some banks under the PCA, based on parameters including bad loan recovery, higher deposit growth.

At that time, the RBI had wanted to wait a while longer to see if the improvement was sustained before lifting the curbs, a third source said. But the government believes waiting would invite more risks and expects the RBI to lift curbs on four of the lenders.

"We can't leave a patient in the hospital for a longer period as it faces a risk of catching an infection or spreading infection among other patients," the second source said, adding that the PCA list could not be a static one.

That triggered a public spat between the two sides and tension in the run-up to the board meeting last month at which the RBI agreed to relax an international capital norm for banks.

The board also entrusted the government and the RBI to set up a committee to decide on a specific method of transferring surplus reserves from the central bank to the government, a thorny matter for both sides.

"The main issue that underlines the rift is that the government feels that there has been inadequate interactions and consultations between the government and the RBI on all these issues," said the third source.