With people expressing their indignation over the gaffe and leaders across party lines slamming Google, the tech giant quickly fixed the error and apologised. 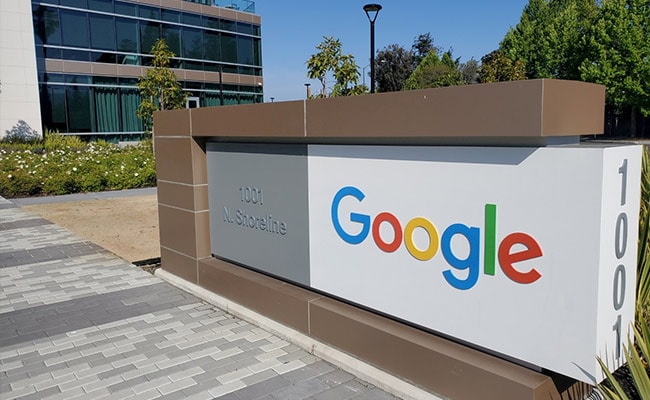 Google has apologised over the gaffe

A Google search with the keywords "ugliest language in India" popped up "Kannada" in the results, sparking a massive outrage today with the Karnataka government saying it will issue a legal notice to the search engine.

With people expressing their indignation over the gaffe and leaders across party lines slamming Google, the tech giant quickly fixed it and apologised to the people saying the search result did not reflect its opinion.

Karnataka Minister for Kannada, Culture and Forest, Aravind Limbavali told reporters that a legal notice will be served to Google for showing such an answer.

Later, he took to Twitter to express his outrage and demanded an apology from Google.

Kannada language has a history of its own having come into existence as many as 2,500 years ago, the minister said and added that the language has been the pride of Kannadigas through the ages.

Showing Kannada in poor light "... is merely an attempt by Google to insult this pride of Kannadigas. I demand an apology from @Google ASAP to Kannada, Kannadigas. Legal action will be taken against Google for maligning the image of our beautiful language!" Mr Limbavali tweeted.

When contacted, a Google spokesperson said, "The search isn't always perfect. Sometimes, the way content is described on the internet can yield surprising results to specific queries."

"We know this is not ideal, but we take swift corrective action when we are made aware of an issue and are continually working to improve our algorithms. Naturally, these are not reflective of the opinions of Google, and we apologise for the misunderstanding and hurting any sentiments."

Former Chief Minister HD Kumaraswamy denounced Google in a series of tweets for the outrageous answer to the language question. He sought to know why Google "behaves in an irresponsible manner" in terms of the language.

Others including the BJP's Bengaluru Central MP, PC Mohan slammed Google and asked it to apologise.

Sharing the screenshot of the search on his Twitter handle, PC Mohan said Karnataka is home to the great Vijayanagara empire and the Kannada language has a rich heritage, a glorious legacy and a unique culture.

"One of the world's oldest languages, Kannada had great scholars who wrote epics much before Geoffrey Chaucer was born in the 14th century. Apologise @GoogleIndia."