Two people have been arrested at Chennai Airport for smuggling gold concealed in a mirror frame and an iron hammer, weighing 1,588 grams in total. 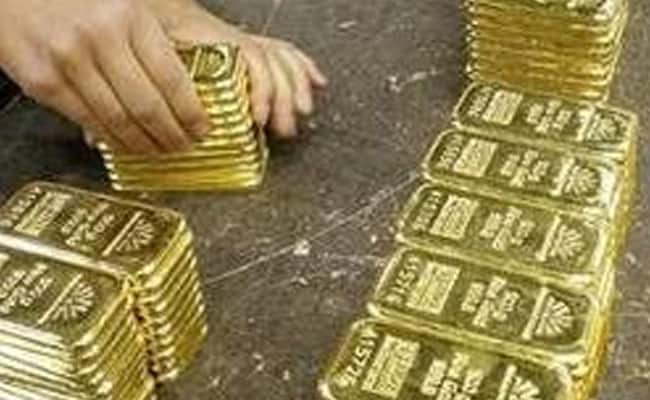 Gold weighing over 1.5 kg concealed in a mirror frame brought from Kuwait and inside an iron hammer from Dubai was seized by the Customs officers at the Chennai airport today. The approximately 1,588 grams gold is worth about Rs 66.34 lakh.

Two people have been arrested in this connection, they said.

In the first instance, a passenger who arrived from Dubai was intercepted by the Customs officers at the exit gate, based on intelligence inputs.

Upon detailed scan and examination, an iron hammer with gold was found in his baggage. The hammer was broken and the gold recovered, a release from the Principal Commissioner of Customs, Chennai, Air Intelligence Unit said.

In the second seizure, 1,247 grams of gold concealed in a mirror frame was recovered from a passenger who arrived from Kuwait. The gold, seized after cutting open the frame, was valued at Rs 52.09 lakh, the release said.