Chandrakant Kavlekar said the Goa government is considering modifications to the agriculture loss compensation formula currently in place, adding that farmers have complained about low compensation for agricultural losses faced by them 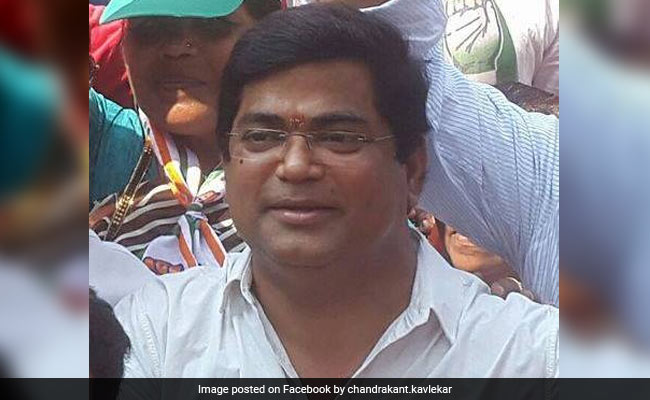 Heavy monsoons and flooding in Goa have affected the livelihoods of over 6,000 farmers in the state and the consequent losses have been pegged at around Rs 8.92 crore, Deputy Chief Minister Chandrakant Kavlekar said on Tuesday.

"A survey of the damage caused by the heavy rains and flooding of low lying areas has pegged the total loss in Goa to agricultural and horticulture crops at Rs 8.92 crore. 6,363 farmers have been affected and a total area of 1,928 hectares of land has been impacted by water logging," Kavlekar told reporters.

Unprecedented heavy rains have lashed Goa over the last three weeks, causing flooding in low-lying areas across the state.

Kavlekar also said that the state government is trying to reimburse at least 50 per cent of the compensation before the upcoming festival of Ganesh Chaturthi, which will be celebrated in the coastal state from September 2.

"We are trying our best to allocate the compensation to the farmers by Ganesh Chaturthi," Kavlekar added.

According to the Agriculture Minister, the state government would look at revising the compensation ratio, which according to farmers is quite meagre at present.

"I will be meeting the Chief Minister about the reworking the compensation formula, to ensure that the farmers get more amount for the losses caused by such calamities," he said.