Global Day of Parents: Did you know that there are seven parent-child pairs who were awarded a Nobel Prize? Find out here 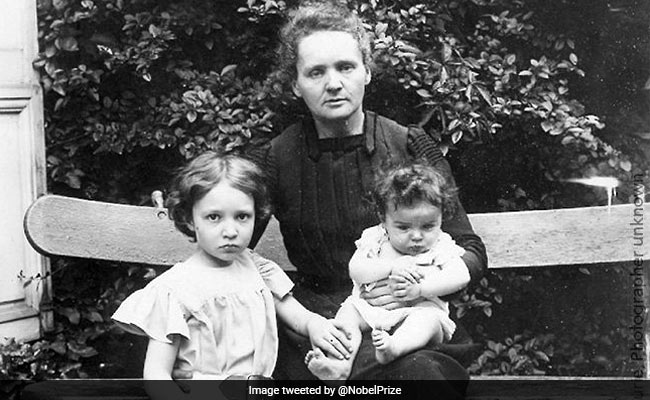 Global Day of Parents, celebrated on June 1, is a special day for both parents and children. Parents are often the role model for their children and there are many instances when the latter have made their mum and dad proud. Did you know that winning the Nobel Prize runs in family of the famous scientist couple Marie Skodowska Curie and Pierre Curie. Better known as Madame Curie, she shared the Nobel Prize for Physics with her husband in 1903. In 1911, Madame Curie won the Nobel again; this time for Chemistry. Their elder daughter Irene Joliot Curie became a Nobel Laureate in 1935. She had won the Prize for Chemistry. On Global Day of Parents, here are seven extraordinary parent-child pairs who are Nobel Laureates.