Prime Minister Narendra Modi had announced that a project to connect India's over six lakh villages with an optical fibre network will be completed in the next 1,000 days. 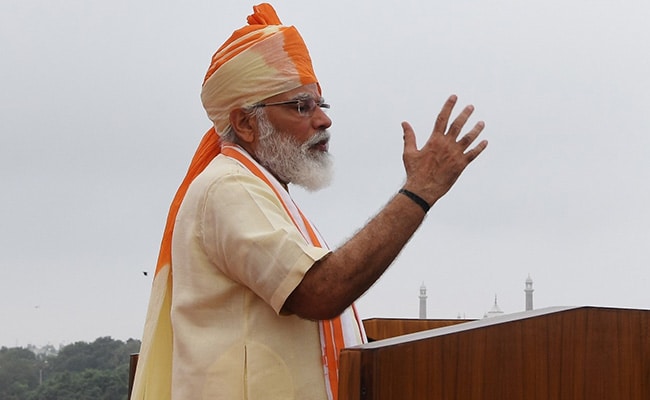 The Indian government's plan to connect over six lakh villages with optical fibre network is the kind of "generational projects" required to build the country better in a post-COVID world, a top UN official has said.

On India's 74th Independence Day, Prime Minister Narendra Modi announced that a project to connect India's over six lakh villages with an optical fibre network will be completed in the next 1,000 days.

"I welcome the Prime Minister's announcement on fibre optic cable connectivity. It is precisely, in this crisis, that we need generational projects of that magnitude to not only be conceived but to actually be implemented and financed because they are the investment in the ''Build Forward Better'' in the recovery strategy (post-COVID)," United Nations Development Programme (UNDP) administrator Achim Steiner told PTI in an interview on Wednesday.

"They are by their very nature focussed on inclusion on the poor because it is by connecting the villages that we enable people to leapfrog a generational access to information and services," he said.

"We consider India as one of the frontier countries in software development, in linking the possibilities of technology -- hardware and software -- to development outcomes.

"Some of the work we're doing with Indian private sector as well as the public sector institutions, including the NITI Aayog, in understanding how that horizon can be expanded very quickly is something that we truly appreciate," he said.

Steiner said as head of UNDP and together with UN Secretary General Antonio Guterres, he is constantly appealing to countries to seize this moment of crisis, economic free-fall and trauma that COVID has caused "as a generational moment also. This kind of investment is pointing the way to the future".

On lessons that other nations can take from the digital revolution in India, Steiner said he has repeatedly expressed UNDP's strong interest in working with India in quickly exploring the possibilities of how technology and development priorities captured in the SDGs and national policies can actually drive investment and how public regulatory policy needs to evolve very quickly.

"Agility is a key dimension here but I have expressed repeatedly my strong interest in working with India as a partner in South-South cooperation also because while there is no one size fits all, India''s own laboratory is a laboratory also for the world to explore both technology and programmatic initiatives," he said.