Lok Sabha Elections 2019: Our Campaign Against Black-Money And Corruption Will Not Slow Down, Says PM Modi

Election 2019: In the fifth phase 5 parliamentary seats of Bihar and 14 seats of Uttar Pradesh are will be voting. 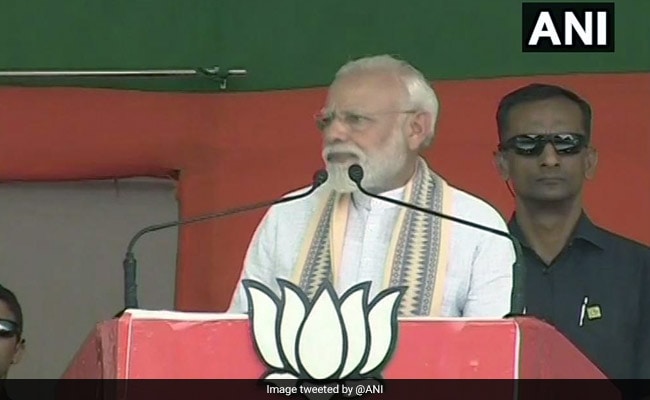 Ahead of fifth phase, Prime Minister Narendra Modi today addressed a rally in Muzaffarpur in Bihar in the afternoon. From Bihar, he will travel to Uttar Pradesh and address two rallies in Bahraich and Barabanki respectively.

From Bihar 40 MPs will be sent to the Lok Sabha and polling for the remaining 21 seats will take place in the remaining phases on May 6, May 12 and May 19. In the fifth phase Sitamarhi, Madhubani, Muzaffarpur, Saran and Hajipur parliamentary seats of Bihar will witness voting.

Fifth phase of voting will take place on May 6.

Here are the live updates of PM Narendra Modi rallies in Bihar and Uttar Pradesh: