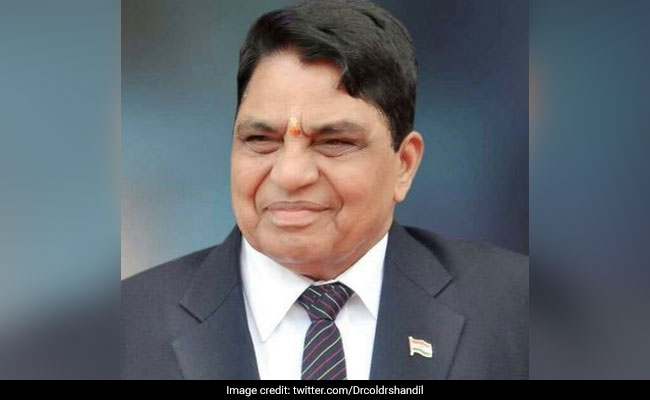 Congress candidate, Dhani Ram Shandil, 78, is a retired Colonel of the Indian Army and Suresh Kashyap, 48, is BJP's candidate and is a former senior non-commissioned officer of the Indian Air Force.

Both belong to the Koli community that is covered under the Scheduled Castes category.

Mr Shandil is a two-time member of Parliament (MP) from Shimla, while Mr Kashyap is trying his luck in the parliamentary polls for the first time. Both are sitting legislators and do not have any criminal case against them. 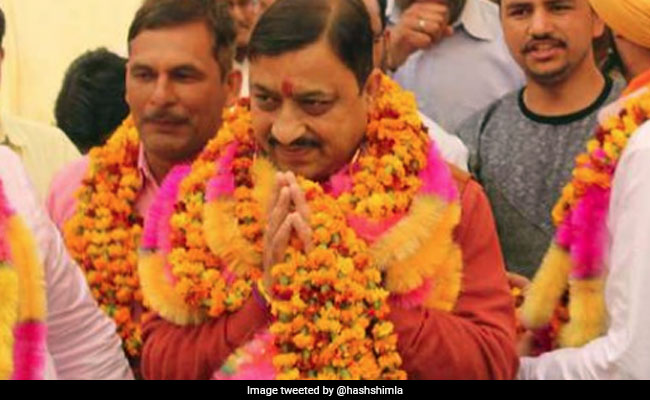 "I am a fauji (soldier) and he's also a fauji. But there is difference of opinion among both of us. He belongs to a party that questions India's surgical strikes and air strikes," Mr Kashyap said.

He said the Congress had also questioned the evidence of the Balakot air strike and was compromising with the security of the country.

Mr Shandil said, "It is not the Congress but the BJP which is politicising the air strike and trying to get a political mileage out of it."

"I am seeking a re-election on the basis of my past performance as a two-time MP vis-a-vis BJP MP's last two stints from this seat," Mr Shandil said.

Firing pot-shots, Mr Kashyap, who did post-graduation in English, Public Administration and Tourism Management, said being an ex-serviceman Colonel Shandil has to make his stand clear on abolition of Armed Forces Special Power Act (AFSPA) and the Sedition Act as mentioned in the Congress manifesto.

Mr Shandil, who was a Cabinet Minister in the previous Virbhadra Singh-led state government and did doctorate in Political Science, took to politics when he joined the Himachal Vikas Congress, an outfit floated by ex-Telecom Minister Sukh Ram, who is again back in the Congress.

Mr Shandil won two Lok Sabha elections from Shimla, once as a Himachal Vikas Congress candidate in 1999 and later in 2004 as a Congress nominee.

BJP's sitting lawmaker in the Lok Sabha, Virender Kashyap, 68, has been denied the ticket this time as there is anger among the 2.50 lakh-odd voters belonging to the Hatti community over his failure to come out with a detailed action plan on granting them tribal status.

The Hatti community voters are settled largely in the trans-Giri area of Sirmaur. Their demand for tribal status is pending for five decades.

This demand to grant tribal status to Hatti community found mention in the BJP's election manifestos of the Assembly polls in 2009 and the Lok Sabha polls in 2014. However, this was not implemented.

Promising speedy implementation, Congress candidate Mr Shandil said, "Once voted to power, I will take their case to its logical conclusion."

(This story has not been edited by NDTV staff and is auto-generated from a syndicated feed.)
Comments
Dhani Ram ShandilHimachal pradesh electionsSuresh Kashyap