General Rawat has had an illustrious career in the defense services spanning over four decades. 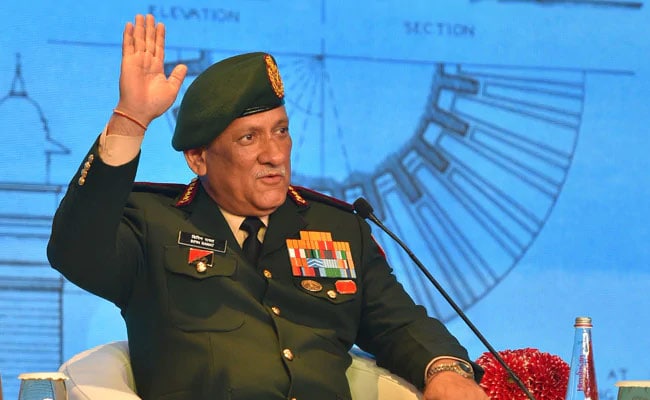 General Bipin Rawat was appointed as India's first Chief of Defence Staff in 2019.

Chief of Defence Staff Bipin Rawat has died at 63 following a chopper crash in the Nilgiri Hills of Tamil Nadu that claimed the lives of 13 people, including General Rawat's wife Dr Madhulika Rawat. Four crew members and ten passengers, including the CDS, were on board the Air Force's Mi-17V5 helicopter. The chopper crashed shortly after it took off this morning from an Air Force base in Sulur near Tamil Nadu's Coimbatore. It was heading to Wellington in Udhagamandalam, also known as Ooty, where a Defence Services Staff College is located.