The threat to G Madhavan Nair, who lives in Kerala's Thiruvananthapuram, was made in an anonymous letter on Wednesday. 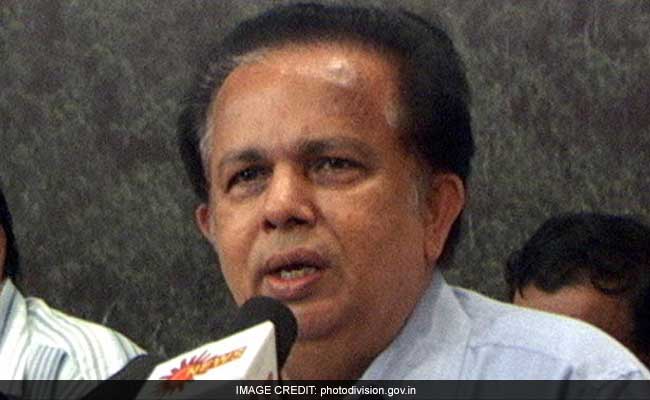 G Madhavan Nair, who retired in 2009 as Chairman of ISRO, joined the BJP in October last year (File)

Former ISRO chairman and BJP member G Madhavan Nair has received death threat and a high-level probe was on into it, police in Kerala's Thiruvananthapuram said on Friday.

The threat to Mr Nair, who resides here, was made in an anonymous letter on Wednesday, police told PTI.

A case under the relevant section of the Indian Penal Code had been registered and investigation was on, they said.

When contacted, the space scientist pleaded ignorance about the letter, but said he was informed there was an intelligence report about the threat.

Mr Nair, who retired in 2009 as Chairman of the Indian Space Research Organisation (ISRO), joined the BJP in October last year.