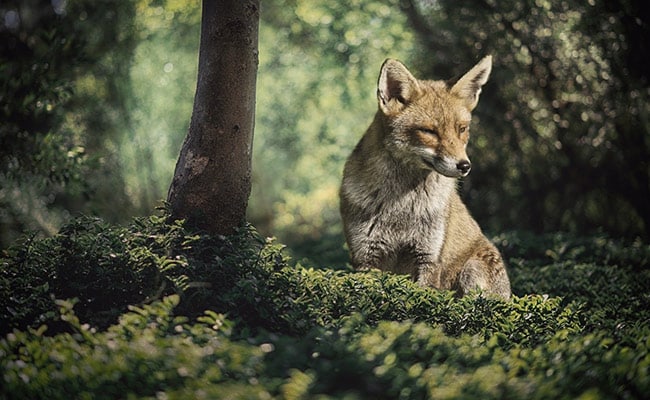 At least 38 people were injured in an attack by a skulk of foxes in West Bengal's Malda district today, police said.

A skulk of 15-20 foxes attacked several houses in the village at the break of the dawn, injuring at least 40 people as most were caught by surprise, police said.

Twenty of them were critically injured and are undergoing treatment, they said.

The angry villagers then beat two foxes to death, while the rest managed to escape, police said.

"The forest department has been informed and they have already visited the area," he added.