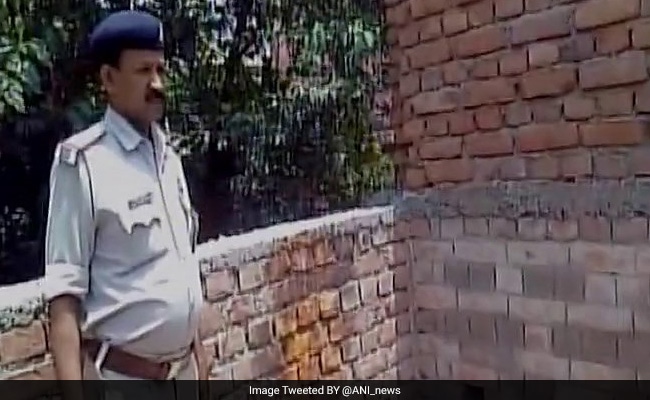 Four children were injured in a low intensity bomb explosion in a government school.

Patna: Four school children were injured in Patna on Saturday when a low intensity bomb exploded in a government-run middle school, police said.

Senior Superintendent of Police Manu Maharaj said four students of the Urdu Middle School in Marwari colony of Khajenkala in Bihar were injured in the blast.

"Prima facie it appears to be the work of anti-social elements. A crude bomb was kept on the roof of the school building. While playing, some students touched it triggering the explosion," SSP Maharaj said.

Promoted
Listen to the latest songs, only on JioSaavn.com
Police have begun a probe into the incident.

All four injured admitted in a hospital were said to be out of danger.
Comments
bomb explosionchildren injured in bomb blastexplosion in school