Four members of a family have died due to suffocation after a fire broke out in the parking of a four-storeyed building in northwest Delhi's Kohat Enclave. 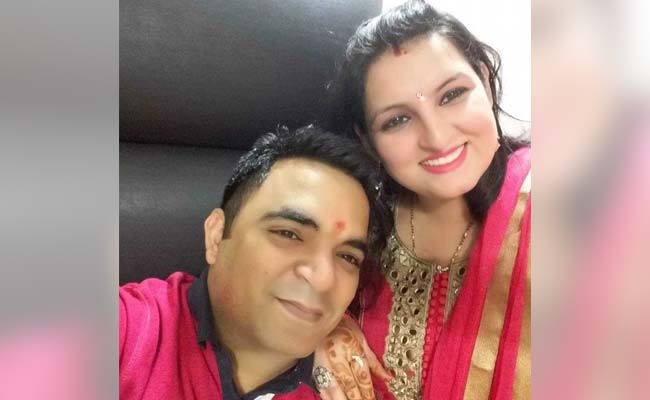 New Delhi: Four people have died in a major fire in Delhi's Kohat Enclave. The fire apparently broke out due to a short circuit in the early hours of Friday, sources in the fire department said.

Reports suggest all four who have died are of the same family including a three-year-old and a seven-year-old.

Five vehicles parked in the basement of the building are also destroyed in the fire. Neighbours allege the fire started in the pump room of the building. They claim fire officials were called in immediately but they arrived late.

The police have started an investigation into the fire.

In another incident a moving vehicle was completely charred after it caught fire in Indirapuram. No one was injured. 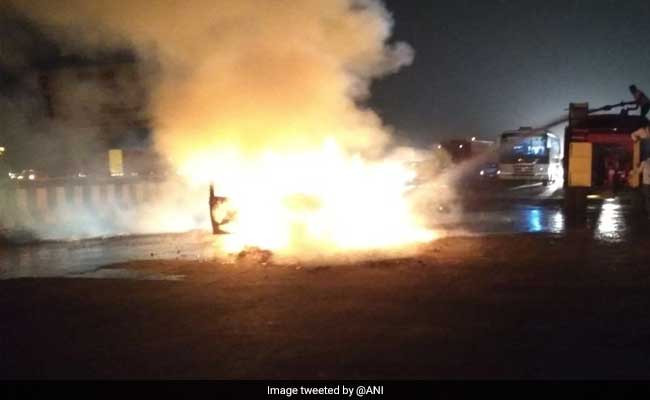 The capital saw a sudden spate in incidents of fire in the last week. A fire officer was seriously injured while trying to douse a fire that engulfed the top floor of a four-storey building in the busy market area in Delhi's Lajpat Nagar.

"The call about fire in a fourth floor of a building in Lajpat Nagar-II's Central Market area was received at 8:55 AM on Wednesday, and 10 fire tenders were rushed to the spot," said an officer of the Delhi Fire Service. A firefighter was injured after a cylinder exploded while he was overseeing the operations. "He suffered burn injuries on his face and hands," the official said.

In both the cases of fire in Kohat Enclave or Lajpat Nagar, police are looking into whether the buildings had proper exits as they were in a crowded area, with multiple floors.

Promoted
Listen to the latest songs, only on JioSaavn.com
The Delhi Development Authority or DDA has planned to form a special task force, with officials from the municipal corporations, police and fire department, to check illegal constructions and encroachments which are vulnerable to fire-related accidents.