Datta Padsalgikar worked behind the curtains in the Ajmal Kasab case. The Pakistani terrorist, who was captured alive during the Mumbai mayhem, was hanged after a court trial. 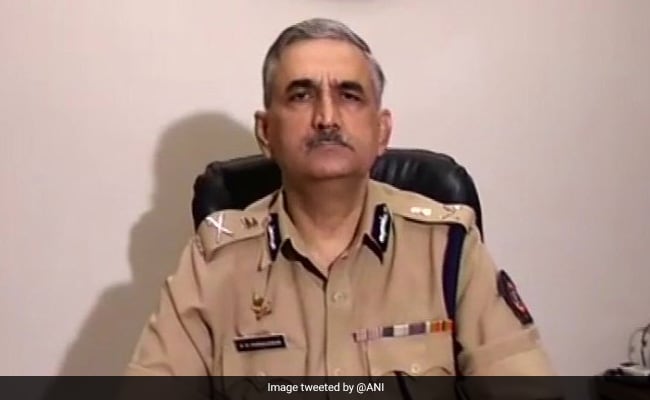 The 1982-batch IPS officer had earlier served in the Intelligence Bureau (IB) for 26 years before he was picked as the Mumbai Police Commissioner in 2016. He retired as the Director General of Police (DGP) in 2018.

He had worked with current National Security Advisor (NSA) Ajit Doval during his stint in the IB. Mr Padsalgikar that he would take the new charge soon.

His colleagues in Maharashtra Police hail the role played by Mr Padsalgikar in nailing Pakistan's involvement in the 26/11 Mumbai terror attacks.

A total of 166 people were killed in the ''fidayen'' strikes launched by ten terrorists at various places in the financial capital of the country.

Mr Padsalgikar had procured the VOIP (Voice Over Internet Protocol) cell phone communications from the USA between the terrorists and their handlers based in Pakistan, officials recalled.

He also worked behind the curtains in the Ajmal Kasab case. The Pakistani terrorist, who was captured alive during the Mumbai mayhem, was hanged after a court trial.

Former colleagues of Mr Padsalgikar, who hails from Solapur, recalled that his simplicity stands him out besides other qualities like conviction and erudition.

"When Padsalgikar was yet to be allotted an official residence after being appointed as the commissioner of Mumbai Police, he used to live out of the IPS officers' mess in Worli. He would walk to a nearby bakery every morning without security paraphernalia," they said.

Mr Padsalgikar also used to visit drivers and police constables at their residences on occasions like Ganesh festival to instill the sense of brotherhood.

He was also instrumental in starting eight-hour shift for police personnel instead of the 12-hour shift which used to be the case earlier.

An excellent tennis player and athlete, Mr Padsalgikar used sports as a medium to mingle with people as well as police personnel.

When he was posted as Superintendents of police (SP) in Osmanabad earlier in his policing career, Mr Padsalgikar used to visit widows of police personnel who had martyred in action against the Nizam's soldiers.

"His visits led to collection of data. A pension scheme was launched for the widows of police personnel 30 years later," they said.

Among other assignments, Mr Padsalgikar had also served as DCP (Detection) in crime branch, and in EOW (Economic Offences Wing). His last posting was deputy Lokayukta for Maharashtra.