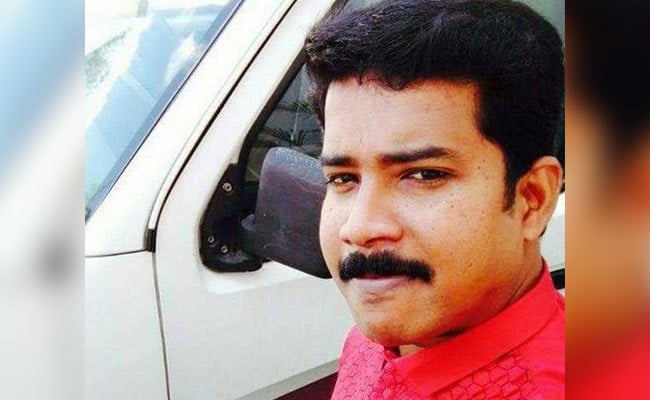 RJ Rajesh was killed by unidentified men in an attack last night in Thiruvananthapuram.

A former radio jockey was hacked to death in Kerala by a gang of unidentified people last night. Rajesh, 36, was with his friend at his studio at state capital Thiruvananthapuram when the attack took place, the police said.

The two had returned from a stage event around 2 am and were unloading the equipment in the studio, when a group of men poured in and attacked them with sharp weapons.

Rajesh died from his injuries. His friend, who was also injured, is undergoing treatment at a local hospital.
Comments
KeralaRJ KilledRJ Rajesh