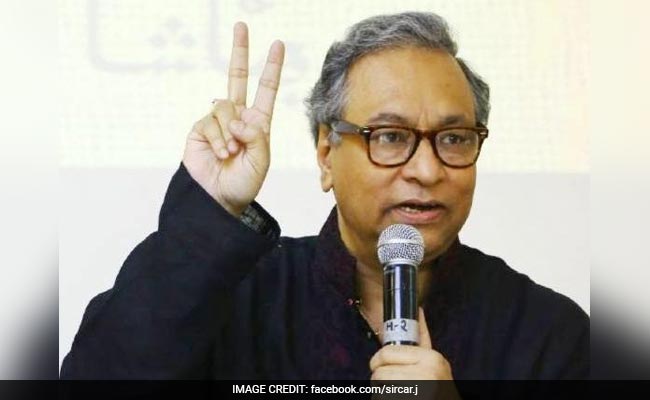 Mr Sircar filed his nomination paper in the office of the assembly secretariat in the presence of West Bengal Parliamentary minister and TMC Secretary General Partha Chatterjee.

The Rajya Sabha seat fell vacant after TMC leader Dinesh Trivedi resigned from his post to join BJP ahead of the state assembly poll held earlier this year.

The Rajya Sabha by-election is scheduled to be held on August 9, notification for which was issued on July 22.

TMC had said that it had selected Mr Sircar as "his invaluable contribution to public service shall help us serve our country better."

Mr Sircar has spent nearly 42 years in public service and was also the former CEO of Prasar Bharati. He had submitted his resignation in October, 2016, four months ahead of his scheduled retirement in February 2017.

"I have been a bureaucrat all my life. I am not a political person but I would definitely work for the development of the masses and raise the issues concerning the masses in Parliament," he had said after the announcement by TMC and described the Narendra Modi government as "intolerant, dictatorial."

The Rajya Sabha by-poll will be held if opposition BJP fields a candidate . Otherwise, the TMC nominee will be declared elected unopposed. Congress and the Left had failed to win a single seat in the 2021 Assembly polls. Only Indian Secular Front had won only one seat.