Both countries have a mechanism under which India's Prime Minister and the Russian President hold a summit meeting annually to review the entire gamut of ties. 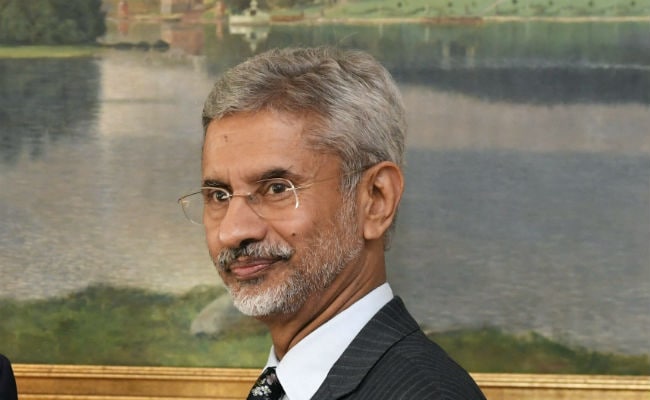 External Affairs Minister S Jaishankar will embark on a three-day visit to Russia starting tomorrow to discuss an entire range of bilateral issues as well as key regional and international developments.

Announcing the visit, the Ministry of External Affairs (MEA) said the cooperation in the fight against the coronavirus pandemic is expected to figure in the talks between S Jaishankar and his Russian counterpart Sergey Lavrov besides other issues.

Earlier, sources said S Jaishankar's visit is aimed at preparing a ground for the annual India-Russia summit and discuss the fast-evolving situation in Afghanistan.

"Discussions are expected to cover the entire range of bilateral issues, including cooperation in the fight against the Covid-19 pandemic as well as the exchange of views on various regional and international issues," the MEA said in a statement.

He will also have a meeting with the Chairman of the State Duma Committee on International Affairs Leonid Slutsky.

The MEA said S Jaishankar will deliver a speech on "India-Russia Ties In A Changing World" at the prestigious Primakov Institute of World Economy and International Relations in Moscow.

The India and Russia annual summit was postponed last year because of the coronavirus pandemic.

Both the countries have a mechanism under which India's Prime Minister and the Russian President hold a summit meeting annually to review the entire gamut of ties.

So far 20 annual summit meetings have taken place alternatively in India and Russia.