Forbes India 30 Under 30 List Is Out. A Look At The Young Achievers Who Made It 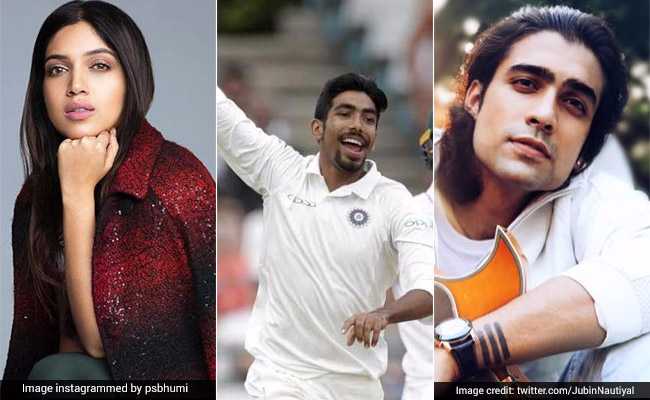 New Delhi: Business magazine Forbes has released a 30 Under 30 list that features Indians in their 20s who are "shaping new India". The names have been selected depending upon three broad criteria - the extent of impact of their achievements, their ability to disrupt the status quo, scalability of the business or line of work and their potential to stay a long-term player, says the magazine. The exhaustive list which is spread across 15 categories has names of pistol shooter Heena Sidhu, right-arm fast-medium bowler Jasprit Bumrah, singer and song writer Jubin Nautiyal, Indian hockey goalkeeper Savita Punia, actress Bhumi Pednekar among others.