The 250-ward Municipal Corporation of Delhi (MCD) goes to polls on December 4, while the results will be declared on December 7. 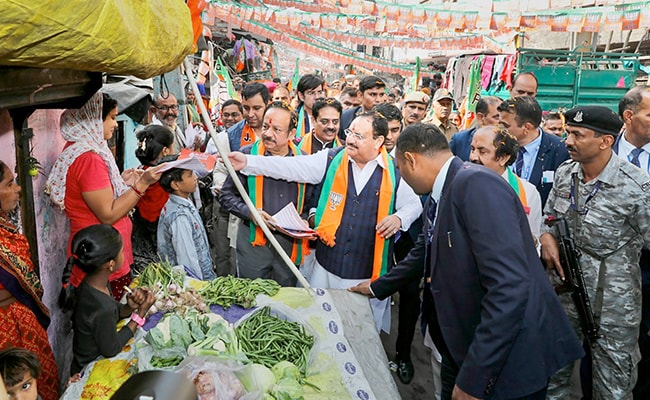 Here are five points about one of the largest municipal bodies in the world:

Google To Make Changes To Android In India After Antitrust Setback