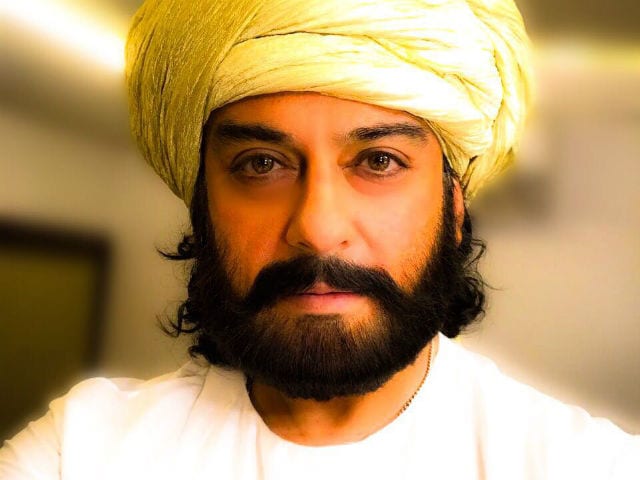 Adnan Sami in his first look from his acting debut

New Delhi: Adnan Sami will make his debut as an actor in new film titled Afghan - In Search Of A Home. The movie will be co-directed Radhika Rao and Vinay Sapru. The makers revealed the first look of Adnan as the protagonist of the film on Wednesday. The musician sports a yellow turban and a heavily bearded look for the character of a musician from Afghanistan. The movie is said to be an intense drama with a mix of emotional and musical elements. Afghan - In Search Of A Home reportedly tracks the story of a musician who flees his country - Afganisthan - under tense circumstances and seeks refuge in another. The movie expectedly highlights the status of musicians in a country where music and art turn out to be the most neglected affairs. 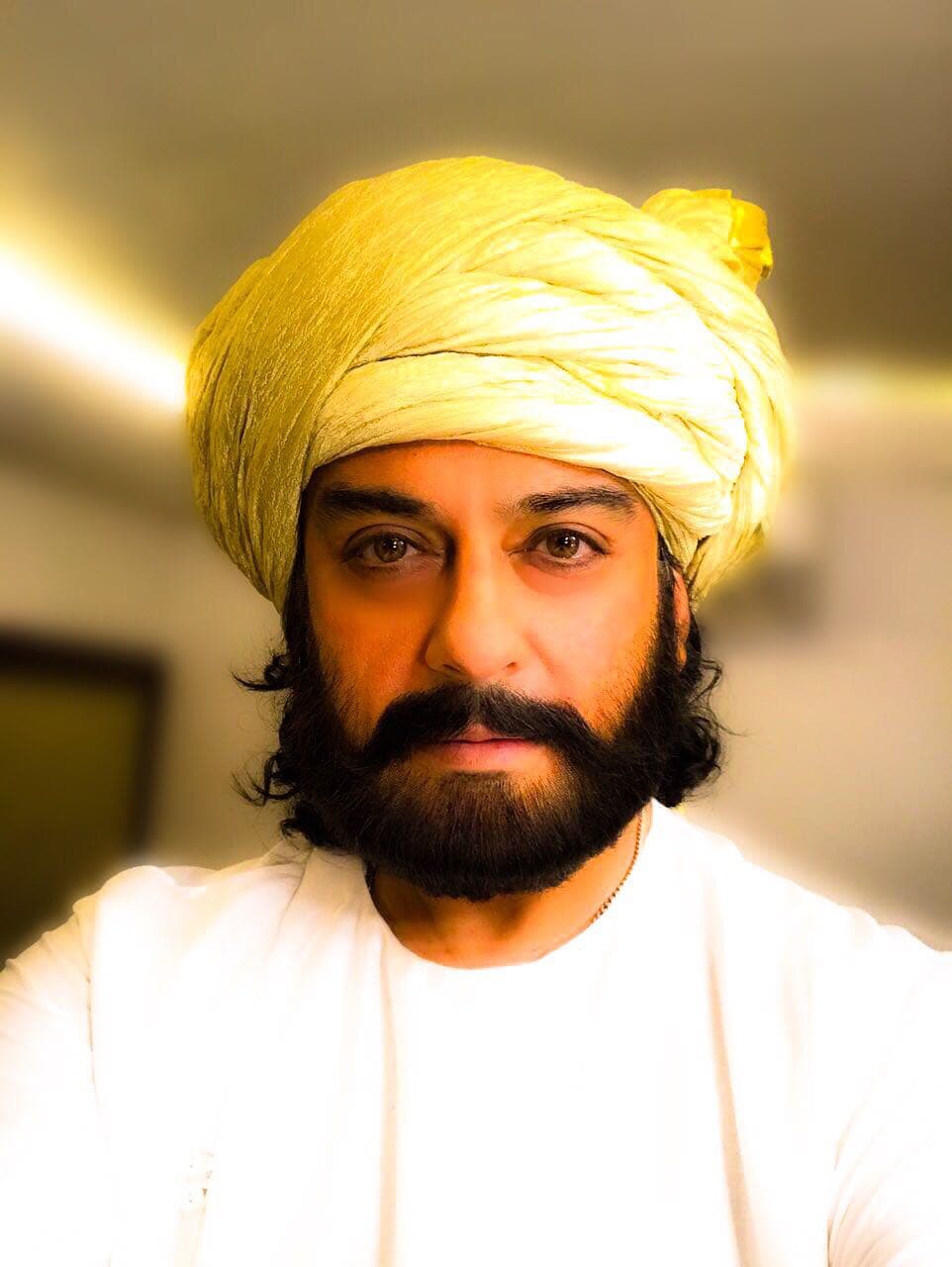 This is what Mr Sami tweeted on Wednesday:

I need ur blessings for #AfghanTheFilmpic.twitter.com/iHrwCIfScs

Promoted
Listen to the latest songs, only on JioSaavn.com
Adnan Sami has previously worked with Radhika Rao and Vinay Sapru in Salman Khan's Lucky... No Time for Love. Adnan Sami was also seen as a qawaal in Bajrangi Bhaijaan's song Bhar Do Jholi Meri, also sung by him.

Adnan Sami married Roya Faryabi in 2010 and the two welcomed their first child - a daughter - in May this year.