Fire Breaks Out At ISRO Campus In Ahmedabad 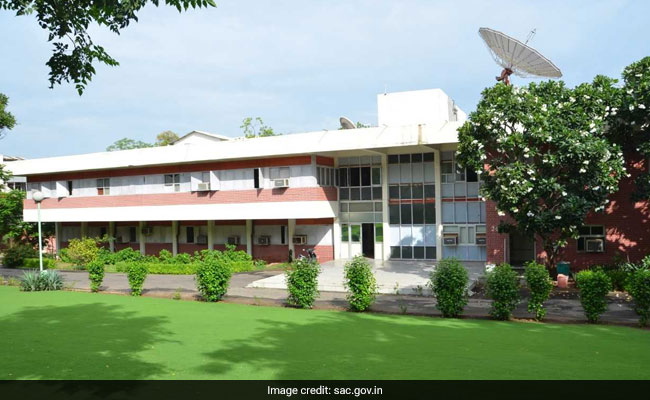 The fire started in a store room in the Space Application Center campus.

A minor fire broke out at the Indian Space Research Organisation (ISRO) campus in Ahmedabad, Gujarat.

Chief Fire Officer MF Dastur said the fire was brought under control in an hour.

"The fire started in a store room in the SAC campus on Friday morning. Only some old books got burnt in the incident. The fire was brought under control within one hour," he said.

This is the second time in recent times that fire broke out at the facility. Space Applications center makes high tech instruments that go into the making of India's best satellites.