Many patients had to be taken out in stretchers and bed sheets with their saline drips.

Nearly 250 patients were moved to safety from the Calcutta Medical College and Hospital in central Kolkata this morning after a fire broke out in one of the buildings. Ten fire engines are at the spot to control the smoke. There are no reports of any casualties.The fire started the pharmacy of the hospital.

The fire department was alerted after smoke was spotted from the building that houses the pharmacy at around 8 am. Apart from the firefighters and the police, West Bengal's disaster management authority officials have also reached the medical college.

"The fire began in the ground floor of the medical college at around 7.58 a.m. The reason behind the blaze is yet to be ascertained," a fire brigade official was quoted as saying by news agency IANS. Though no flames were seen, black smoke billowed from the mail building of the hospital. Medicines stocked in the dispensary have been reduced to ashes. 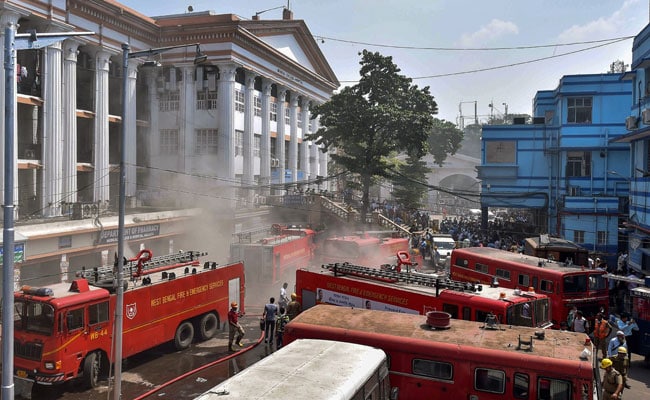 Calcutta Medical College, on College Street, has several buildings in the complex. There was chaos and panic after the fire broke out. Many patients had to be taken out of the building in stretchers and even bed sheets with their saline drips. Some of the patients were seen lying on the floor.

Some of the patients were moved out of the hospital in ambulances and taken to other state-run hospitals.

"I have been told that patients have been evacuated. We are looking into the incident," Kolkata Mayor Sovan Chattopadhyay said. 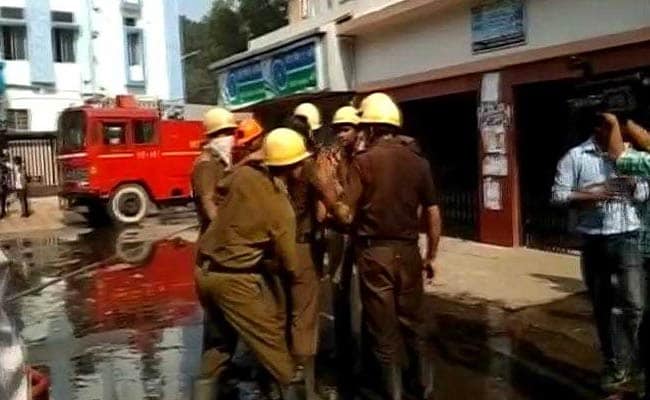 Ten fire engines were sent to Calcutta Medical College and Hospital after a fire broke out.

The Medical College and Hospital in Kolkata, commonly referred to as Calcutta Medical College, was established in 1835 and is the second oldest medical college in India after Ecole de Medecine of Puducherry.

In December 2011, 92 people were killed in a fire at the AMRI hospital in Kolkata. The pre-dawn blaze in the hospital in south Kolkata's Dhakuria, choked to death mostly critically ill patients -many of them in their sleep - and two nurses.