Assam, which had faced an influx of people from Bangladesh since the early 20th century, updated its NRC which was first prepared in 1951 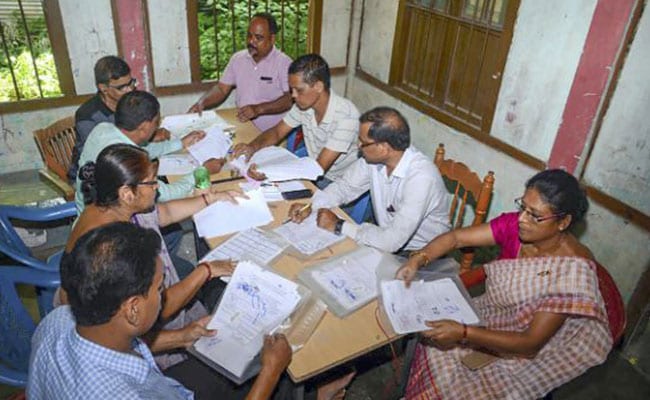 After a six-year process of preparing a new Assam National Register of Citizens or NRC, the government has come out with a list that includes over three crore people and leaves out over 19 lakh, who have to now prove their citizenship. The government has assured that those not on the list will not be deported; they can appeal before Foreigners' Tribunals and later move higher courts.

Here are the five points that sum up Assam Citizens' list: