Yogi Adityanath has said that a film city will be set up in the state. 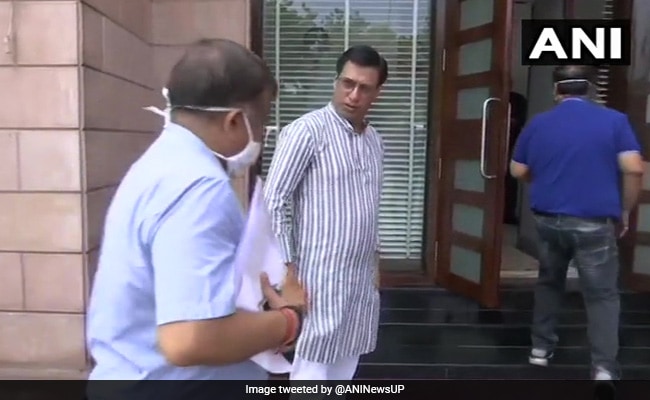 Speaking to ANI, Mr Bhandarkar said, "Yogi ji recently announced setting up of a film city in Noida, it is a great initiative. The film industry is really happy with the vision. I congratulated him for this initiative and it is very good that initiative like this is starting."

Yogi Adityanath has said that a film city will be set up in the state.

According to a press statement on Saturday, the Chief Minister said that the country needs a good film city and Uttar Pradesh is ready to take this responsibility.

"We will prepare a film city for which the region of Noida, Greater Noida, and Yamuna Expressway will be good," he said as per the press statement.

This film city will provide a good option to film producers and it will also help in generating employment. For this purpose, an action plan should be made soon, the Chief Minister added.