Artist Balraj Singh carved out a miniature sculpture of the FIFA World Cup trophy using a piece of chalk. 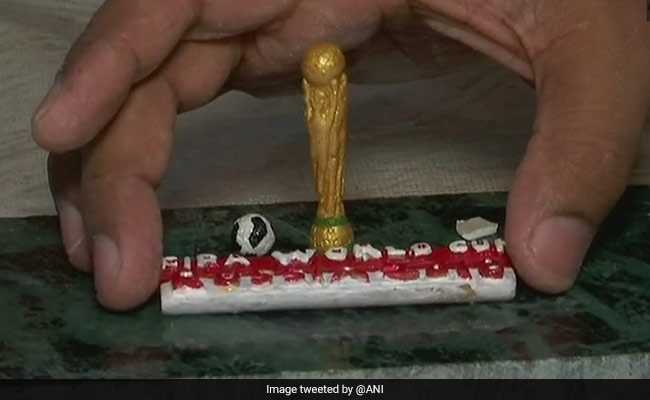 FIFA World Cup is on and football fever has gripped the country. Several miniature artists have come forward to show their art on pieces of chalks, crayons, pencils, and even gold.

A Chandigarh Physical Education teacher, Balraj Singh, carved out a miniature sculpture of the FIFA World Cup trophy using a piece of chalk.

His love for FIFA inspired him to craft a tiny FIFA World Cup 2018 trophy and it took him three to four hours to complete.

"I wanted to combine my crafting talent and passion for football to create something new. I am a huge fan of the game and that is why I chose to carve the FIFA World Cup trophy," Mr Singh said. 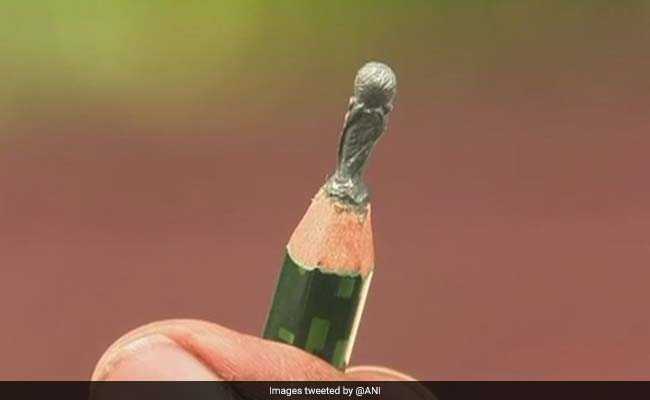 In Odisha, miniature artist L Eswar Rao from Bhubaneswar's Jatni village has made miniature forms of the Fifa World Cup 2018 trophy on a pencil and a piece of crayon.

"Through this I am sending best wishes to all the teams participating in the tournament," said the artist. 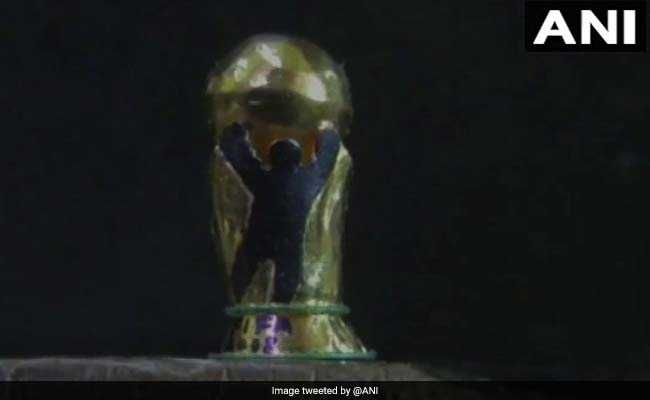 A Coimbatore-based miniature artist, Mariappan P, has created miniature forms of FIFA World Cup 2018 trophy from 900 mg of gold. "My purpose is to encourage football lovers across the globe. I hope that our country will qualify in 2022," he said.

In 2014, 3.2 billion people watched the tournament on TV and football fans have already started adjusting their schedules to enjoy the grand event. Special screenings are also being organised in sports bars and restaurants in most Indian cities. Custom menu is on the cards to make the sporting event memorable for football lovers.