Prime Minister Modi, who this morning (and yesterday) hailed the bills as "historic", has said that MSPs (and government purchase of produce) will continue as before 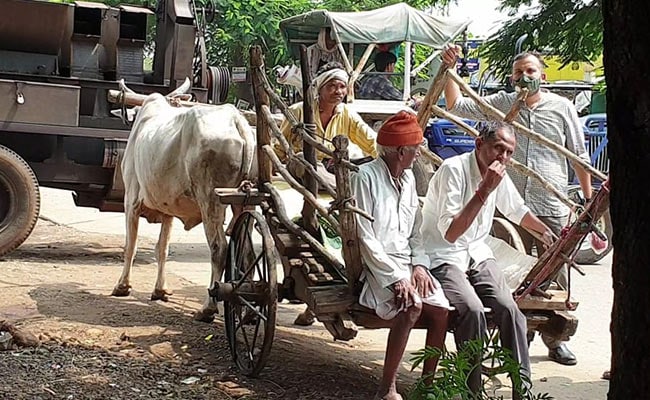 Farmers across Madhya Pradesh have expressed mixed reactions to the two farm bills pushed through the Rajya Sabha - amid unprecedented chaos and fierce protests by both the opposition and several farmers' groups - on Sunday.

Some have welcomed the bills and look forward to being able to sell their produce at markets of their choosing. Others, however, fear the MSP system - under which the government purchases their produce at a minimum support price - will gradually disappear, and private purchasers will set lower prices.

Still others - marginal farmers struggling to survive - say they are "not scared" because they never received any help from the government to begin with.

"It is up to the government but if traders are coming to the village and the mandi (market) is also there, I think we can get a good price," Ganga Prasad Verma, who owns 30 acres of land near Sehore district headquarters, says.

However, not everyone in the village is convinced.

Chuapal Gheesilal Mewada wants the government to ensure MSPs remain so farmers are not forced to sell at lower, and potentially loss-making, prices.

The link between MSPs and "competitive" prices offered by private purchasers worries some farmers.

Chain Singh, another farmer in the same village, makes that point: "I am worried... sometimes they ask for Rs 1,400 or Rs 1,500 per quintal of wheat. Traders will not listen to us. They will take the produce as per their wish".

Prime Minister Narendra Modi, who this morning (and yesterday) hailed the bills as "historic", has stressed that MSPs (and government purchase of produce) will continue as before. Farmers, however, do not appear entirely convinced and, in nearby Ramnagar, the younger farmers are against the bill.

Rajendra Meena, in his 30s with a family of six to be fed off 25 acres, says the per quintal price of wheat has dropped from Rs 2,000 to Rs 1,400 and that "now we won't get MSP if private companies come". 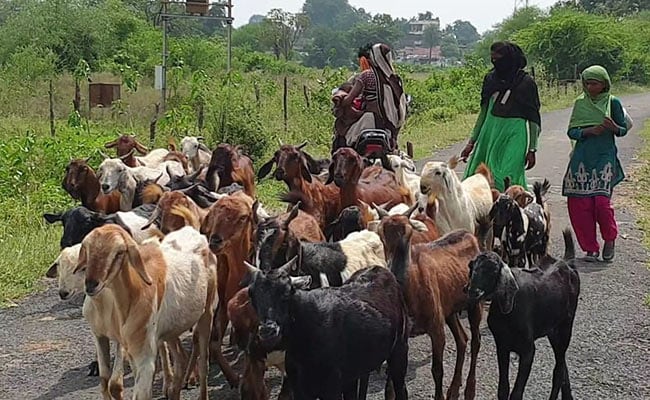 "The government should take steps to make farmers understand what the bills are how we would be benefitted by them," Rakesh Meena adds.

In Bordi, some farmers make that same point - that they don't understand parts of the bills.

"MSP, contract farming and selling produce outside mandis are clear, but there are some points that should have been discussed with farmers at state level. We have no clarity," Jagdish Mewada says.

Meanwhile, in Kanheria marginal farmers have simply shrugged their shoulders at the drama in Delhi on Sunday. "We are not scared. We are barely able to feed ourselves and have never got any help from the government," Kaluram says. "We are only concerned about water for irrigation," Laad Singh adds.

Grain merchants have also expressed reservations, claiming that the government is acting under pressure from big corporates. Jayant Patel, a wheat trader from Sehore mandi, says farmers had earlier been encouraged by private companies to plant gooseberries... only for no one to come and buy it.

"There is no mention of MSP. We have been doing business for at least 50 years. Where will we go? They just want to monopolise by removing small traders," he declared.