Exit Poll Results Punjab 2019: The alliance between the BJP and the fractured Akali Dal could win as few as four seats 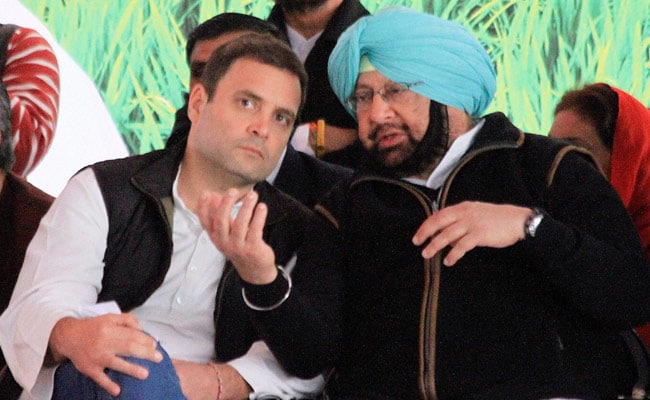 Exit Poll Results 2019: Polling was held on all the seats of Punjab in the last phase of election.

The two-year-old government of Amarinder Singh in Punjab, which the BJP hoped was facing some amount of anti-incumbency, could fare the best among the Congress-ruled states, exit polls predicted on Sunday. An aggregate of 11 exit polls on Sunday indicated that the Congress could win nine of Punjab's 13 seats.

The alliance between the BJP and the fractured Akali Dal could win as few as four seats. Arvind Kejriwal's Aam Aadmi Party, which after a victory on four seats in 2014, and a spectacular performance in Delhi the next year, has hit a rough patch, can win just one, the poll of polls indicated.

Exit polls, though, do not always get it right.

Polling was held on all the seats of Punjab in the last of the seven-phase election on Sunday.

In 2014, the BJP-Akali alliance, which had been ruling the state since 2007, had won six of the state's 13 seats, AAP had won four and the Congress three. Two years ago the Congress wrested power from the ruling alliance, winning 77 of the 117 assembly seats. The Akali-BJP combine was confined to 18 seats, two seats fewer than AAP, which won 20.

But ahead of the Lok Sabha elections, there were murmurs of discontent from farmers, who had voted in the Congress with high hopes. Over the last years, many farmers in the state that had ushered in Green Revolution had committed suicide and there were hopes of loan waiver and reforms.

Unhappy with politicians, many widows of farmers who committed suicide, had contested elections as a mark of protest.

Exit polls have predicted that the Congress will crash out in the three heartland states - Rajasthan, Madhya Pradesh and Chhattisgarh -- it won in December last year. In all three states, the party would not win more than 13 seats, an aggregate of exit polls predicted on Sunday. 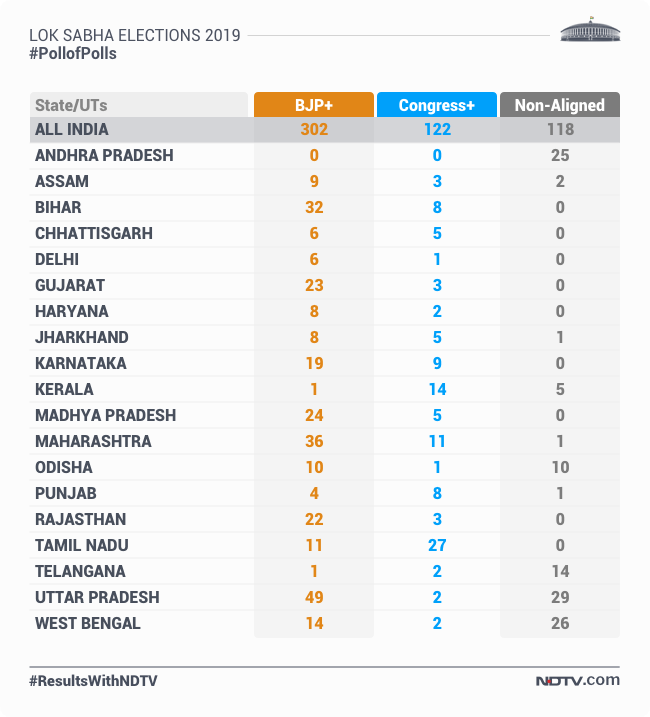