Suhaib Ilyasi, who became a household name as the host of popular crime show "India's Most Wanted", had appealed against his conviction in wife's murder case. 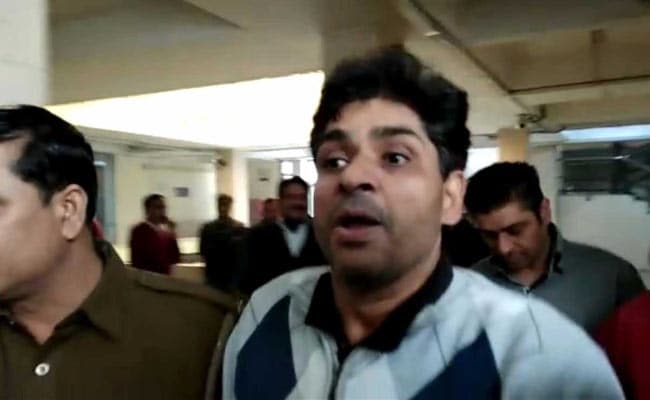 Former TV anchor and producer Suhaib Ilyasi, who was sentenced to life in jail for the murder of his wife 18 years ago, has been acquitted today. Mr Ilyasi, who became a household name as the host of popular crime show "India's Most Wanted", had appealed against his conviction and imprisonment. Following is the chronology of events in which the High Court on Friday acquitted him in his wife's murder case:

January 18: Panel of doctors at AIIMS says injuries on the victim appear self-inflicted and suicidal.

May, 2012: New medical board set up to look into injuries suffered by Suhaib Ilyasi's wife.

January 7, 2013: High Court stays order for a fresh medical board after Suhaib Ilyasi challenges the order.