Victor Semenov could not produce any valid documents for possessing the satellite phone, according to the FIR. 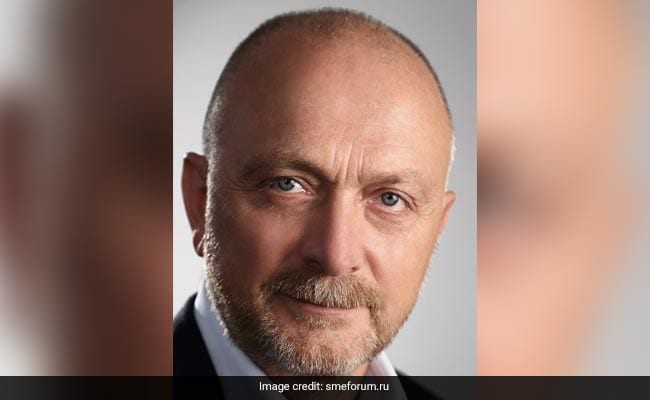 A former Russian minister was arrested at Dehradun airport on Sunday evening for carrying a satellite phone without proper documents, an official said. Satellite phones are not allowed in airports and on flights without prior permission.

Victor Semenov, 64, was the minister of agriculture and food of Russia from 1998 to 1999. He was stopped by the Central Industrial Security Force (CISF) personnel, who guard the airports, during security check at 4:20 pm.

Semenov, who lives in Moscow, was scheduled to fly to Delhi on an IndiGo flight.

He could not produce any valid documents for possessing the device. The former Russian minister said he was carrying the satellite phone for personal use during an emergency, according to the FIR (First Information Report) registered by the police.