Jet Airways and low-cost carrier SpiceJet own and operate a number of Boeing's 737 MAX aircraft in India. 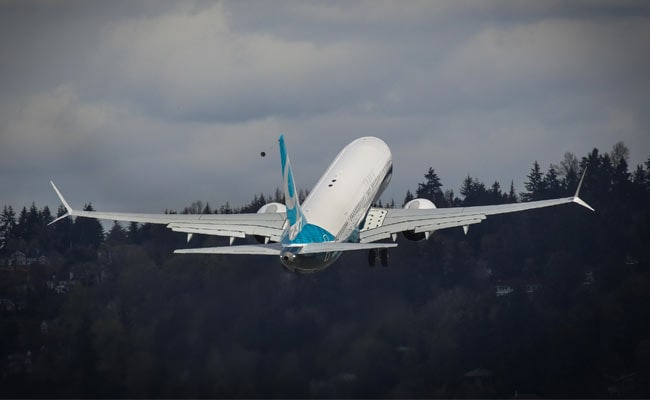 Boeing 737 MAX: The DGCA and India's Civil Aviation Ministry had said it was reviewing rules.

A day after the fatal crash of a Boeing's 737 MAX aircraft in Ethiopia, India's aviation regulator DGCA on Monday ordered additional maintenance checks for the planes operating in the country and said a review found "no significant concern" related to the model. A Nairobi-bound Boeing 737 MAX 8 operated by Ethiopian Airlines crashed minutes after takeoff from Addis Ababa on Sunday, killing all 157 on board, including four Indians. This is the second incident involving a Boeing 737 MAX jet since one run by Indonesia's Lion Air crashed in October, killing 189 people.

The Directorate General of Civil Aviation or DGCA has directed Indian carriers to ensure that pilots have 1,000 hours and co-pilots 500 hours of flying experience on the 737 MAX 8. Full service carrier Jet Airways and low-cost carrier SpiceJet own and operate these aircraft in India. SpiceJet told NDTV that it is operating all 13 of its 737 MAX 8 planes. Jet Airways, which has five such aircraft, said it is not flying any of them currently.

A senior civil aviation ministry official earlier told news agency PTI that it would discuss with the DGCA on the action that needs to be taken with regard to 737 MAX aircraft. 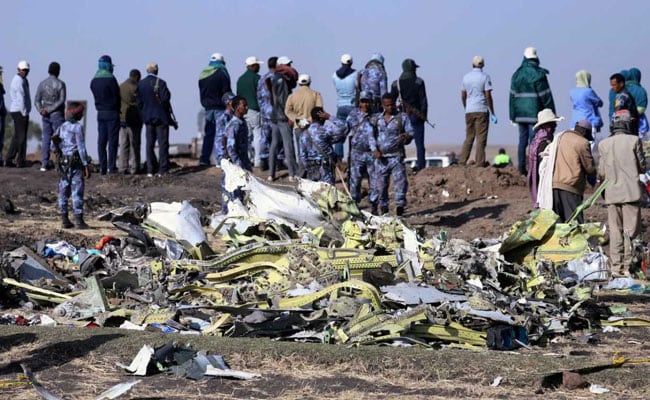 While Jet Airways has placed orders for 225 737 MAX planes with Boeing and some have already been delivered, SpiceJet, which has embarked on ambitious expansion plans, has a deal with Boeing for up to 205 aircraft, including at least 155 737 MAX 8 planes.

Boeing has been criticised for not informing airlines in detail about how to override problematic software on the flight control system of the 737 MAX aircraft.

The new software is part of an automatic system designed to ensure that the aircraft does not stall; in other words, lose it ability to remain flying.

Boeing was quoted by reports as saying that the 737 MAX 8 was "as safe as any airplane that has ever flown the skies."