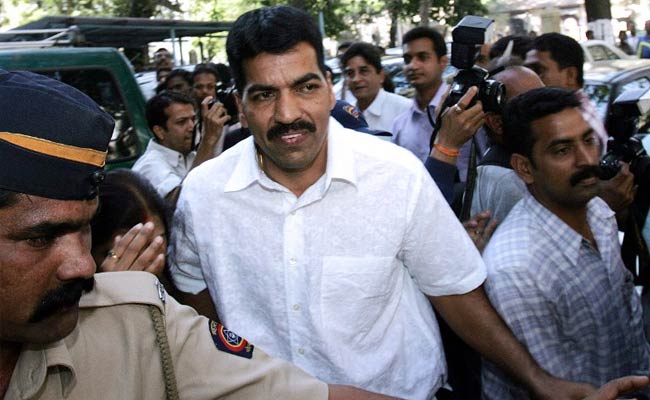 A government official told PTI that Daya Nayak has been suspended. He, however, declined to comment on what led to this development.

Mr Nayak, who was reinstated in service in June 2012, was last year transferred to Nagpur, pending inquiries against him. However, he did not join duty there.

A 1995-batch police officer, he was under suspension for nearly six-and-a-half years after the Anti-Corruption Bureau arrested him in 2006 following complaints by former journalist Ketan Tirodkar that he owned assets disproportionate to his known sources of income.

The ACB had also arrested his two friends, who lent their names to the transfer of his wealth.

In 2009, however, the then Director General of Police SS Virk had denied permission to prosecute Mr Nayak in the case with a remark that there were insufficient grounds and cleared him of all charges.

In 2010, the Supreme Court quashed all the charges against him under the Maharashtra Control of Organised Crime Act (MCOCA).

He was reinstated in 2012 and posted in a local arms wing of the department. After a brief stint here, he was transferred to the west region (Bandra to Andheri), considered a high-profile zone in the city.

Mr Nayak is known to have killed more than 80 gangsters in encounters, including Vinod Matkar, Rafik Dabba, Sadik Kalia and three Lashkar-e-Taiba operatives.