The National Democratic Alliance is set to record a massive mandate in the Lok Sabha elections, with the BJP likely to gain a majority on its own. 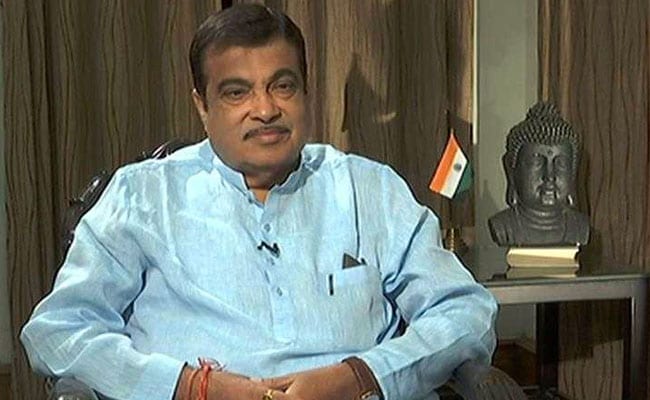 Election Results: BJP leader Nitin Gadkari is set to win by a massive margin from Nagpur.

Congress chief Rahul Gandhi had repeatedly accused PM Modi of corruption and crony capitalism in the Rafale fighter jet deal, coining the phrase "chowkidar chor hai (the watchman is a thief)" for use as an election slogan.

"The Prime Minister is not of any party, he is of the country. It was wrong to call him a thief," Mr Gadkari said.

PM Modi had added the "chowkidar" prefix to his name on his Twitter handle as part of his "Main bhi chowkidar (I'm a watchman too)" campaign in March. He removed the prefix today, but said that the word "remains an integral part of me".

"The people of the nation know what is best for the country. In this election, people have shown faith that the Modi rule can change the nation. People have voted for the same. The BJP's win is by people's choice," Mr Gadkari said.

The National Democratic Alliance is set to record a massive mandate in the elections, with the BJP having won over 300 seats on its own, which is better than the 282 it managed in the 2014 elections.

Mr Gadkari, who is leading in the Nagpur Lok Sabha constituency by a margin of over two lakh votes, also hinted at his party's plans for its second term in power. "India is set to become a great economic power. Programmes will be undertaken for the progress of labourers, farmers and youth," he said, adding that development work carried out across the country by the Prime Minister were "unparalleled" in the last 50 years.