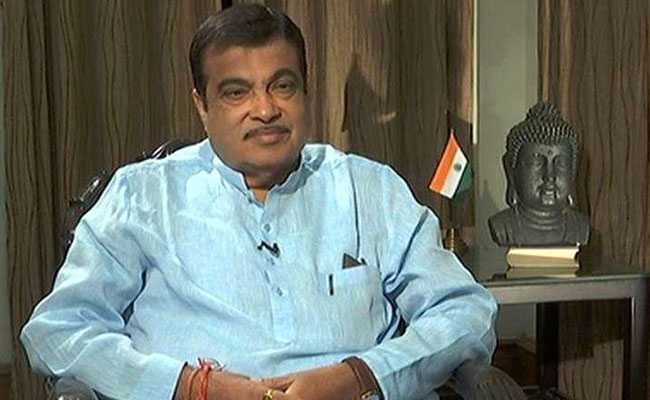 It was a bittersweet election for four Union ministers from Maharashtra as two, including senior BJP leader Nitin Gadkari, won while the other two lost the Lok Sabha poll.

The BJP suffered a setback in Chandrapur, where Union minister Hansraj Ahir lost to Suresh alias Balu Dhanorkar of the Congress by a margin of 44,763 votes.

This is the only Lok Sabha seat won by the Congress in Maharashtra, which sends 48 members to the Lok Sabha.

Mr Dhanorkar, a sitting Shiv Sena MLA before joining the Congress ahead of elections, secured 5,59,507 votes, while Ahir got 5,14,744 votes.