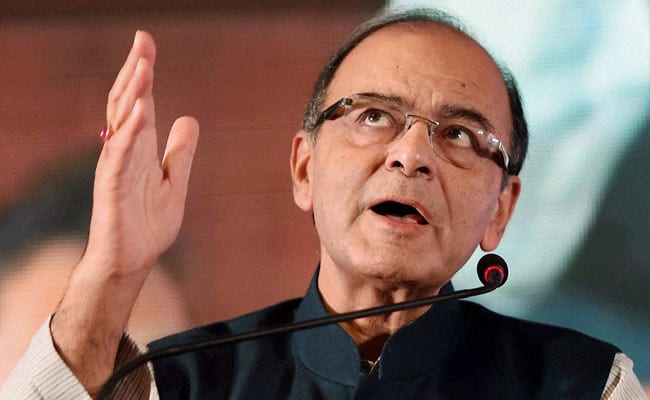 Toronto: Finance Minister Arun Jaitley has expressed confidence that any economic impact arising from recent tensions with Pakistan and incidents like the surgical strikes undertaken by Indian special forces will be "extremely marginal".

Addressing a gathering at the University of Toronto's Rotman School of Management, Mr Jaitley said that any impact that had been felt on the markets and the rupee had been "temporary", and that foreign direct investment into India "continues to increase".

"Even recently, when the news came that India had made certain surgical strikes at the launch pads where the terrorists used to cross into Indian boundaries, there was obviously a certain amount of speculation as far as the markets were concerned. The impact was not what it would have been years ago," he said.

Economic impact arising from recent tensions will be "extremely marginal", he said.

Tensions heightened between India and Pakistan last week after Indian Army carried out surgical strikes on seven terror launch pads across the LoC in Pakistan-occupied Kashmir, inflicting heavy casualties on terrorists waiting to sneak into India.

Promoted
Listen to the latest songs, only on JioSaavn.com
The surgical strikes came days after Pakistani terrorists stormed an Army camp in Kashmir's Uri, killing 19 soldiers.

Pakistan has denied India's claim of surgical strikes and termed it as "cross-border" firing.