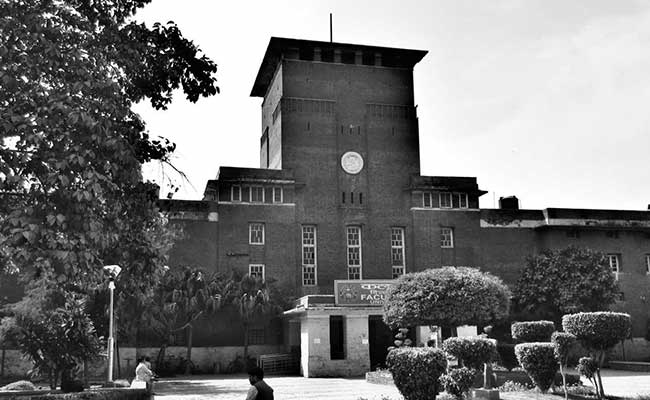 DUSU election 2019: Around 40% of the 1.3 lakh eligible students voted in the DUSU elections on Thursday.

Ashwit Dahiya of the Akhil Bharatiya Vidyarthi Parishad (ABVP) defeated National Students Union of India (NSUI)'s Chetna Tyagi for the top post by a margin of over 19,000 votes.

The posts of vice president and joint secretary were won by ABVP's Pradeep Tanwar and Shivangi Kharwal by a margin of 8,574 and 2,914 votes respectively.

NSUI bagged the secretary's post with its candidate Ashish Lamba defeating ABVP's Yogi Rathee by a margin of 2,053 votes.

However, in the college students unions, both the ABVP and the NSUI claimed to have won the majority.

"We have won majority of seats in colleges' students' union. The NSUI has been spreading lies that they have won more seats. They have even projected our winning candidates as their's," said Siddharth Yadav, state ABVP secretary.

As per report, there is a close tussle between ABVP and Congress' student wing NSUI for the Joint Secretary post, while ABVP is still leading ahead of all in all the four posts.