Dussehra 2020: In the Kullu Valley of Himachal Pradesh, Dussehra festival is world famous. The week-long Kullu Dussehra celebrations start after Vijaya Dashami. Read about the history and significance of the Kullu Dussehra 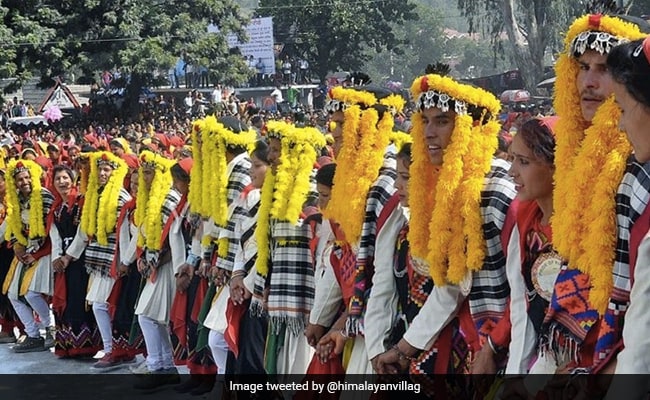 Dussehra 2020: The week-long Kullu Dussehra has traditionally been a majestic festival

Dussehra in the Kullu Valley of Himachal Pradesh is world famous. The week-long Kullu Dussehra celebrations started on Sunday amid the pandemic, with Covid-linked guidelines in place. Kullu Dussehra is celebrated for seven days after Vijaya Dashami. The festival is celebrated with lot of fervour in the picturesque valley of Himachal Pradesh. The speciality of the Kullu Dussehra is the chariot procession of Lord Raghunath. "The Rath Yatra of Lord Raghunath is being carried out in a traditional manner. This festival will continue for a week and standard operating procedures have been issued in view of COVID-19," Cabinet Minister and Chairman of Dussehra Utsav Samiti, Govind Singh Thakur told news agency ANI.

According to the minister, "All priests who are taking out the chariot procession are following social distancing norms." Dussehra celebrations are low-key this year due to the pandemic and there are fewer locals and tourists compared to previous years. All those who are participating in the procession and festivities have undergone COVID-19 tests, the state minister said.

The week-long Kullu Dussehra has traditionally been a majestic festival. One of the most popular events of Himachal Pradesh that attracts tourists from across the world, the Kullu Dussehra signifies the victory of good over evil. The main festivities are held in the Dhalpur Maidan at Kullu, known for its gorgeous landscape, beautiful waterfalls, mountain streams and ancient temples.

The Kullu Dussehra goes back to the 17th century. According to legends, Kullu was ruled by Raja Jagat Singh in the 16th century. The king was told that someone called Durgadutt had beautiful white pearls and the King wanted the pearls. Even after Durgadutt tried to convince the King that he did not have the pearls, the Raja did not believe him. Durgadutt set himself on fire along with his family and cursed the Raja. The Raja felt guilty and on the advise of a learned Brahmin got a deity of Lord Raghunath from Ayodhya. While the pandit was on his way with the deity from Ayodhya, he went missing. After a long search the pandit and the deity were found on the banks of the Saryu River. 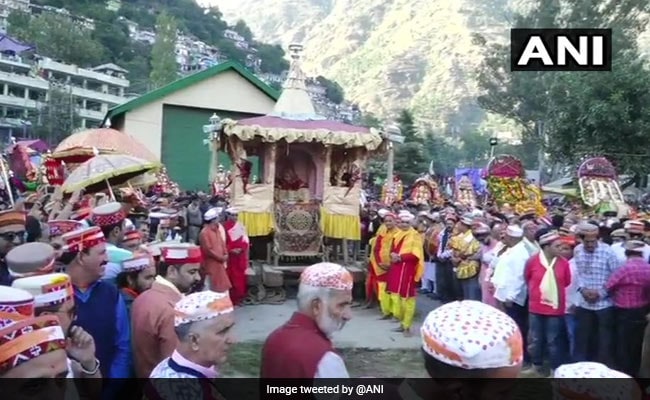 When the pandit reached Kullu, the idol of Raghunathji was installed. The King prayed with a lot of devotion the curse was lifted. King Jagan Singh started holding the Kullu Dusshera festival from then onward. The celebrations became a symbol of happiness and abundance in the state with music, dance, colourful decorations and a mesmerizing ambience.

The Kullu Dussehra started on Sunday and it will end on October 21. On the last day, the chariot of Raghunathji is brought to the banks of Beas River where wood grass is burnt, signifying the burning of Lanka.