During Bhopal Jailbreak, 80 Guards Were Missing. They Are On VIP Duty 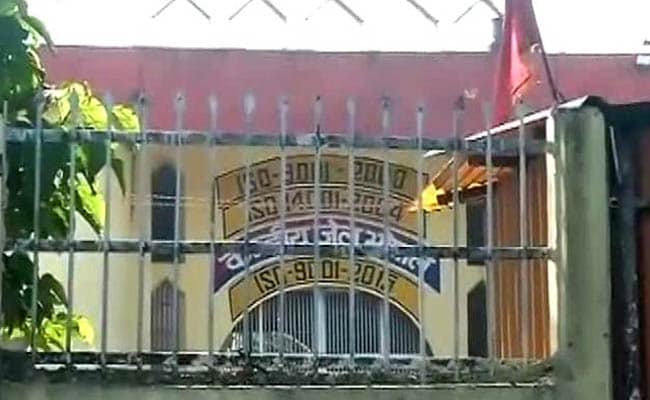 There are around 139 guards for 3,300 prisoners at the Bhopal Central Jail

Bhopal: At the Bhopal Central Jail, where eight members of the banned Students' Islamic Movement of India or SIMI managed a daring prison break last week before being gunned down hours later, around 80 guards are "missing".

Instead of the jail, these guards are posted elsewhere - at the offices or homes of Chief Minister Shivraj Singh Chouhan, Jail Minister Kusum Mehdele, former Jail Ministers, jail officials, even the jail headquarters.

For around 3,300 prisoners at one of the state's most high security prisons, there are just 139 guards.

"I think you are exaggerating," said Ms Mehdele, the minister in charge of jails.

"I have a driver and two people in my office...I don't know about the rest but can't be what you are saying. But I still will investigate," she said.

There are 250 posts for guards at this jail on the outskirts of the Madhya Pradesh capital, of which 31 are vacant. Seventy are trainees. The math is worrying, given that eight prisoners were able to escape using tongue cleaners, steel utensils and bedsheets.

Long after midnight on Diwali, the men used a dozen keys made from toothbrush handles to free themselves from their cells. They tied up one guard and slit the throat of another policeman using sharpened pieces of steel plates, dumping both in cells. Then they climbed two walls around 30 feet high with bedsheets strung together before running away.

None of this was caught on camera as the CCTVs near the cells of the SIMI men were not working. Four armed guards posted at a parapet on the boundary of the cells were not in their positions.

Promoted
Listen to the latest songs, only on JioSaavn.com
A guard at the gate saw four men cross the road and raised an alarm. By then, the group of eight had proceeded on foot towards a village around 10 km from the prison. Hours later, they were all killed in an encounter by the police.

Amid several questions raised by mobile videos of the encounter, the Madhya Pradesh government has ordered an inquiry by a former judge into the jailbreak as well as the killings.