Drought-Hit Karnataka To Get Rs 723 Crore In Central Assistance 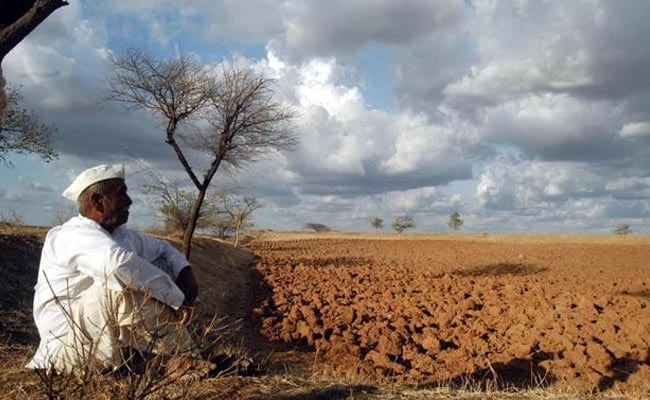 The agriculture ministry, in its own assessment and reports from states, says that 10 states, including Maharashtra and Karnataka, have declared drought. (File photo)

"The decision was taken by a high-level committee chaired by Home Minister Rajnath Singh, which examined and endorsed the reports of a central team that visited the three states," a senior official told Indo-Asian News Service.

"The assistance of Rs.84.33 crore for Arunachal includes Rs.18 crore under the National Rural Drinking Water Programme," the official said.

The agriculture ministry, in its own assessment and reports from states, says that 10 states, including Maharashtra and Karnataka, have declared drought.

More than Rs 10,000 crore has been given in central assistance to the affected states so far.

Telangana and Andhra Pradesh, reeling under intense heat wave, have both sought central assistance for those hit by drought and water scarcity.

The Andhra Pradesh government has urged the Centre to release Rs 10,000 crore to resolve its rural drinking water problem in the next three years. Telangana has placed a demand of Rs 3,000 crore as drought relief.

The Centre has so far sanctioned Rs 791 crore for Telangana, an official said.